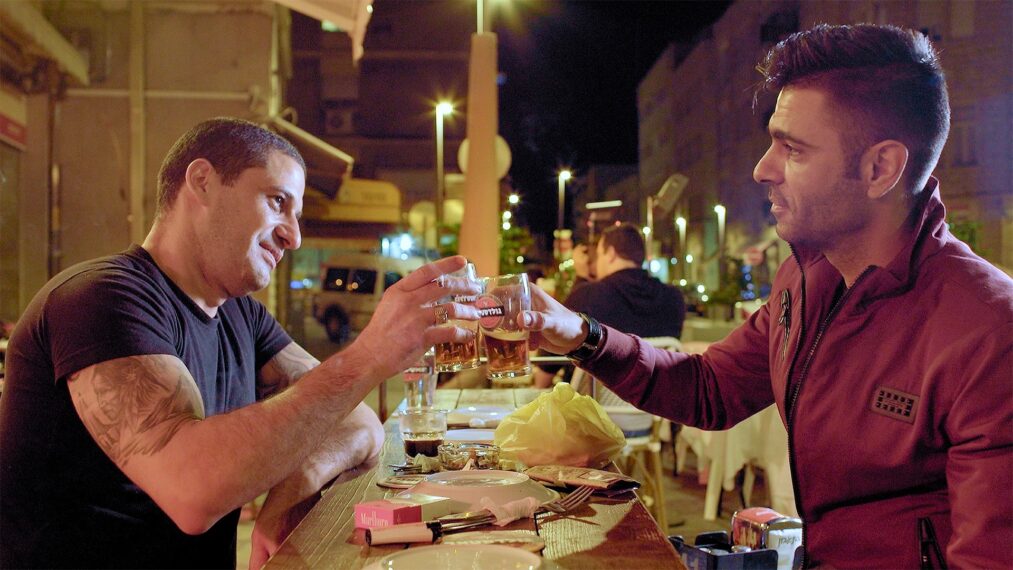 Available for viewers in Nova Scotia.

Dr. Nof Atamna-Ismaeel, the first Muslim Arab to win Israel’s MasterChef, founded the A-Sham Food Festival—where pairs of Arab and Jewish chefs overcome a world of political and religious differences to collaborate on exotic dishes. A film about hope, synergy, and mouth-watering fare. 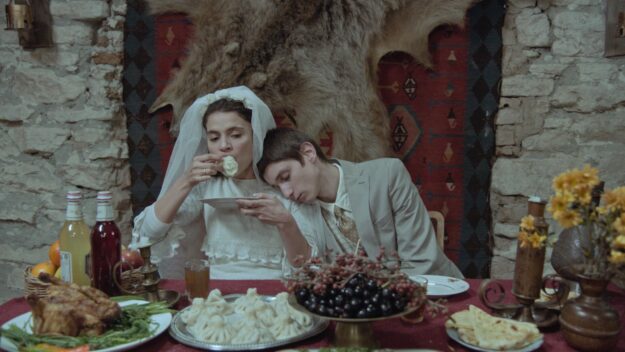 Christian and Daniel are climbers from Germany who have travelled to Georgia to go on a tour of the mountains. Looking for something to eat, they are spontaneously invited by hospitable Georgians to a wedding in a village where things take a decided turn.