Devour! returns this year from October 24-30, 2022, in Wolfville, Nova Scotia, with the theme The Future of Food.

Devour! offers something for everyone with a roster of films at our host cinema, the Al Whittle Theatre, as well as food, film and beverage workshops, the Chowder Smackdown, the Great Devour! Community Supper in support of regional food banks, the Devour! The Street Food Rally and so much more.

Devour! challenges people to think differently and create a deeper connection to food through some of the most engaging documentaries, dramas, and short films. The festival’s finely curated program highlights current food trends and issues, farming, sustainability, and the impact of current food systems on our lives. Festival-goers delve deep into the world of food through original one-of-a-kind experiences—from interactive industry sessions with high-profile guests to cooking demos, film and television workshops, and more.

Just one hour from Halifax and Stanfield International Airport (YHZ), Devour! takes place in Wolfville, in Nova Scotia’s Kings County. Known as the agricultural heartland of the province, the area is home to a thriving wine industry and a warm, hospitable community with a longstanding farm-to-table ethos. A rich cultural landscape infuses the region and its people with a respect for the surrounding riches. No place could be more fitting to explore our relationship with food.

Devour! The Food Film Fest is managed by festival organizers Michael Howell and Lia Rinaldo. Devour! is overseen by an executive board and advisory council made up of key partners from the film, business, and culinary sectors. Public sector partners—such as Telefilm Canada, Atlantic Canada Opportunities Agency, and Nova Scotia Department of Communities, Culture, Tourism & Heritage—have joined the festival’s founding partner, Slow Food Nova Scotia, in support of the event. Over the past five years, the number of festival partners has tripled, including CBC as the official media partner.

Devour! has grown steadily since its inception. Box office numbers continue to climb on a yearly basis (from 1,000 attendees in 2009 to 14,463 in 2019). Devour! has also garnered worldwide media attention with articles in The Hollywood Reporter, enRoute Magazine, Screen International, USA Today, Saveur Magazine, The Daily Meal, and Reader’s Digest. Devour! has been recognized as a national culinary, hospitality, and tourism trailblazer and named a 2017 Canadian Treasure by the Centre for Hospitality and Culinary Arts (CHCA) at George Brown College. Previous awards include the prestigious Gary MacDonald Culinary Ambassador of the Year Award (2014) at the Taste of Nova Scotia Prestige Awards. 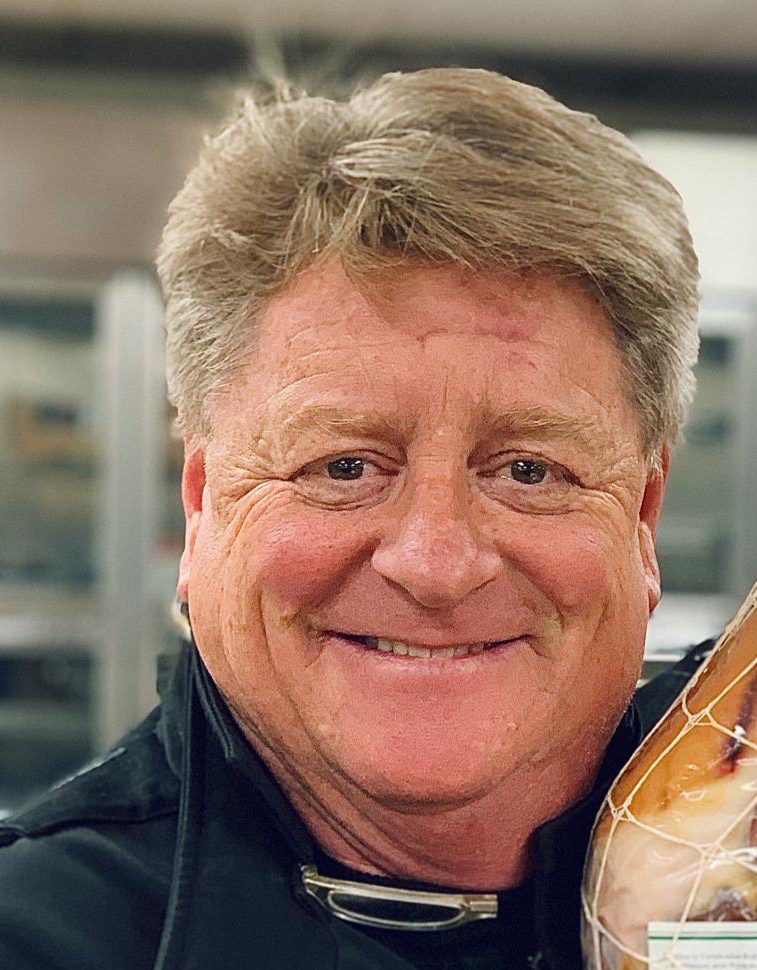 Michael is the founder and Executive Director of Devour! and the consulting Chef at The Green Turtle Club in Abaco, Bahamas. For more than 25 years Michael has been a leading chef across the United States, Canada and The Bahamas. From 2003-2013, Michael owned and operated Tempest, an award-winning restaurant in Wolfville, NS. Michael has twice cooked at New York’s prestigious James Beard House. His cookbook, Atlantic Seafood, was runner up at the 2010 Taste Canada awards that was recently re-released in an updated second edition.

Michael is the former Co-Chair of Slow Food Canada and was honoured with the Queen Elizabeth II Diamond Jubilee Medal in 2011 for his contributions to improving the food system for all. He was Nova Scotia Local Food Hero in 2010 and named Taste of Nova Scotia’s Culinary Ambassador in 2015. Devour! was awarded the 2017 Canadian Treasures award for Innovation in Hospitality by The George Brown Centre for Culinary Arts and in 2018 was awarded the Tourism Industry Association of Nova Scotia Culinary Ambassador Award. 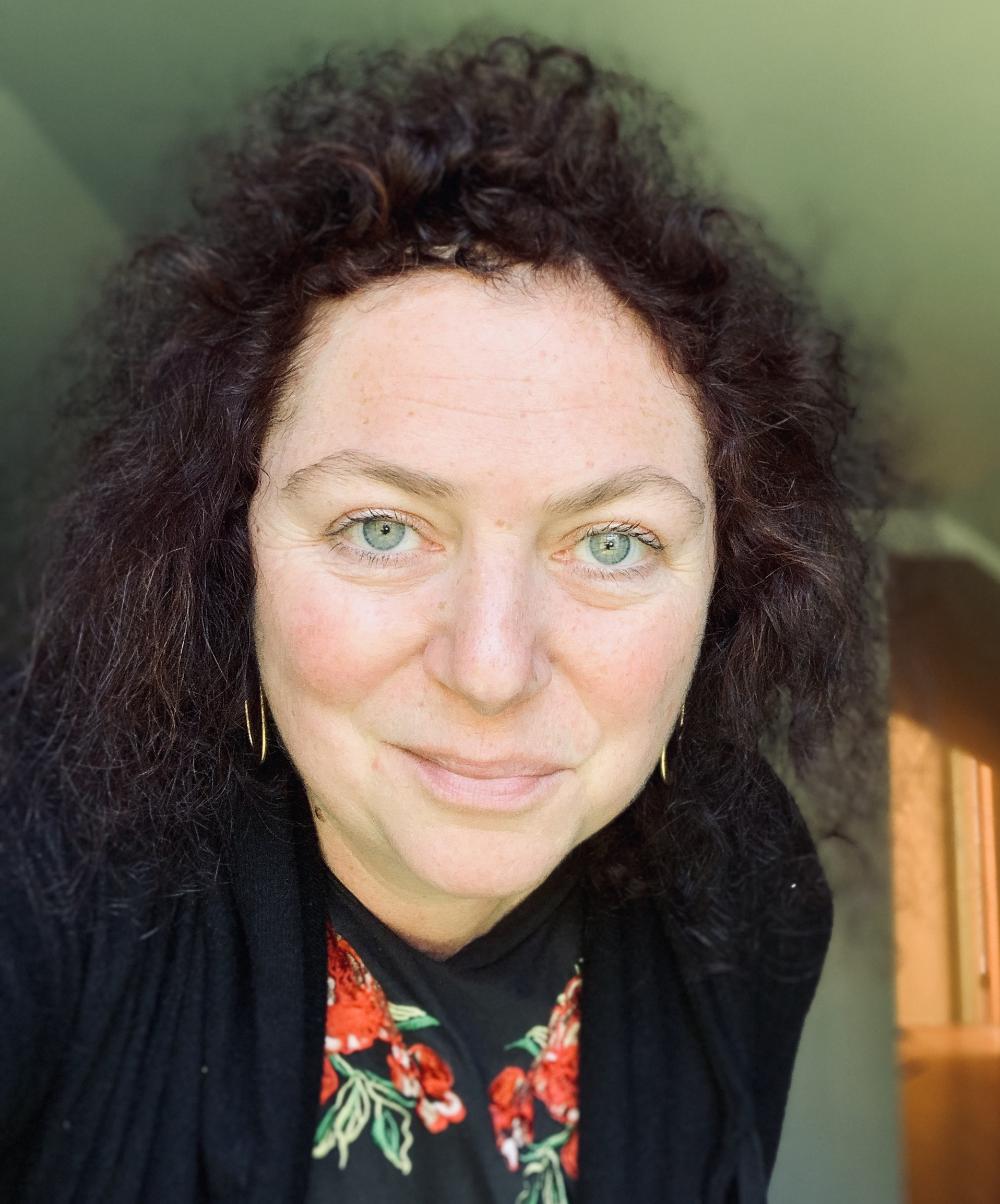 With a 30-year career in the film industry and a passion for food culture, Lia Rinaldo knew she’d found a perfect combination in Devour! The Food Film Fest. Starting in the movie business as a bright-eyed teenager, she honed her skills at Wormwoods Dog & Monkey Cinema, and later brought her considerable knowhow to the Atlantic Film Festival for more than 20 years. Her interest in the culinary industry and enviable communication skills led her to a second career as a freelance food and travel writer. A member of the Travel Media Association of Canada and the International Food, Wine & Travel Writers Association, Lia also provides culinary marketing, social media, PR and fundraising consulting services throughout Nova Scotia.

Lia has been recognized for her exceptional contributions to the promotion of culture and the culinary arts. She has been honoured with the Tourism Industry Association of Nova Scotia Crystal Tourism Award of Excellence Ambassador Award, the Taste of Nova Scotia Gary MacDonald Culinary Ambassador Award, Canadian Treasures Award for Innovation in Hospitality by The George Brown Centre for Culinary Arts, the Progress Women of Excellence Award in Arts & Culture and has twice been named to the Chronicle Herald Arts & Life Honour Roll. Lia currently serves on the national jury for Canada’s 100 Best Restaurants.

Devour! Board of Directors