Two episodes of Italian-Canadian Chef David Rocco’s Dolce Italia are in-depth looks at the food and modern culture of Italy. First up is eating like a REAL Roman and not like a tourist. The second is an inspiring look at an Italian prison where female inmates are learning to make artisanal cheese in advance of being released. David will be in attendance.
Canada, 2019, 44 minutes
Director David Rocco

David Rocco will be in attendance and will participate in a post-screening Q&A with festival host, Bob Blumer. 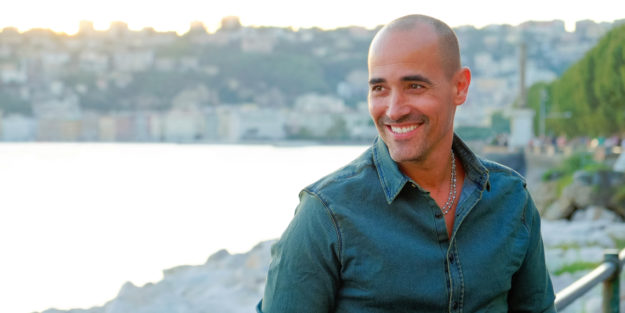