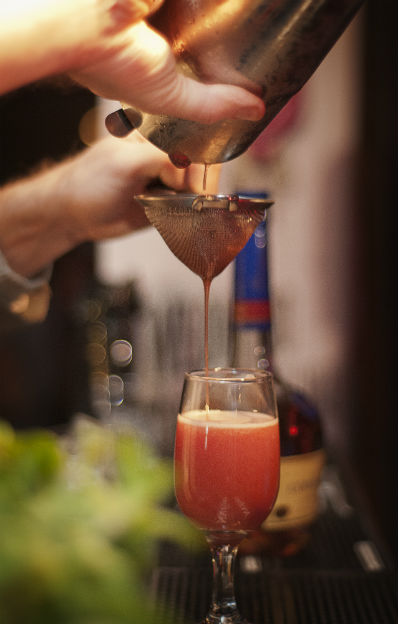 What do you get when you out these two old friends together in a room mixing cocktails? Pure trouble. Jeffrey Van Horne and Matt Jones will shake up a fun little lesson in mixology 101. There’s a reason why we programmed this session at happy hour. Get your cocktail on, people! And be prepared to sip and learn. 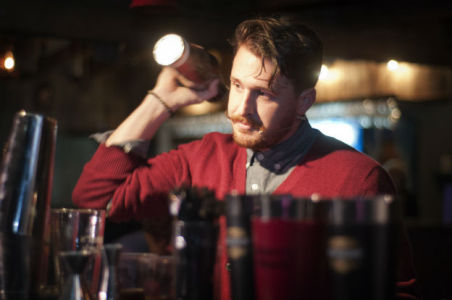 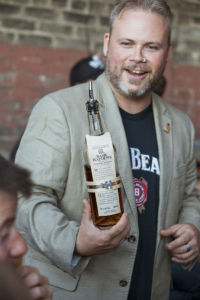 Both bartender and whisk(e)y nerd, Matt has a wealth of knowledge in the alcohol beverage industry – over 16 years of experience in various roles including cook, server, bartender, instructor, foodservice and hospitality consultant, public speaker and media spokesperson. The role that is his favourite is that of Whisky Ambassador, tapping into his passion of whisk(e)y.

Since 2010 he has been Beam Inc. Canada’s Whisk(e)y Ambassador for their Bourbon Portfolio (Maker’s Mark, Jim Beam, Devil’s Cut, Knob Creek,  Basil Hayden’s) as well as speaking to whiskies from Cooley (Kilbeggan, Connemara, Tyrconnell), Canadian Club (Reserve, Classic, Sherry Cask) and most recently as the mixologist for Alberta Premium’s Dark Horse Rye. In this role, he travels across Canada preaching the gospel of whisk(e)y!

Matt has also appeared as a bartender/mixology consultant on shows on the Food Network, SLICE Network, and “W” Network. Other appearances include CityTV Breakfast Television (Toronto), Rogers Daytime, CHCH News, CTV and CBC News. He has also provided content for numerous articles on spirits and whisk(e)y including August 2014 issue of Whisky Magazine.