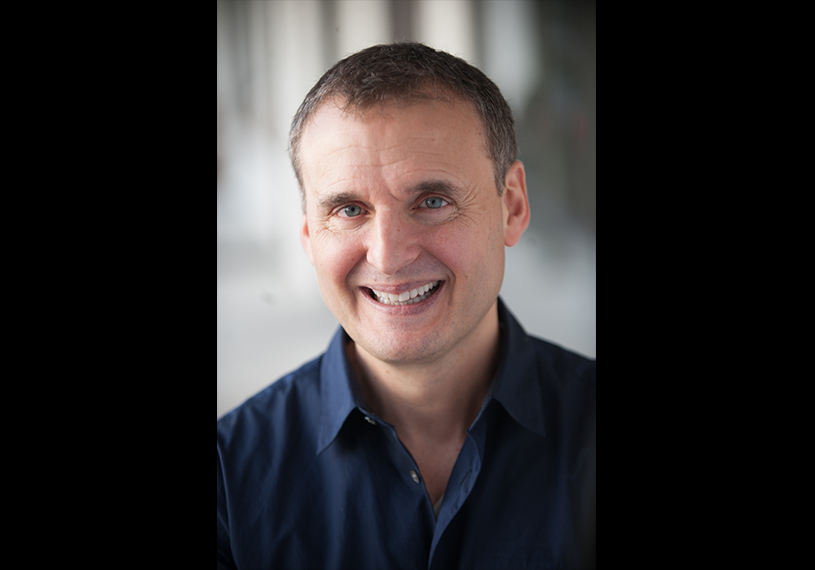 Phil Rosenthal has chosen Ratatouille as his favourite food film. This Disney classic follows a rat named Remy, who dreams of becoming a chef and tries to achieve his goal by forming an alliance with a Parisian restaurant’s garbage boy.

After the screening, longtime festival host Bob Blumer will stream live from Hollywood with an in-person conversation with Everybody Loves Raymond creator Phil Rosenthal about his hot Netflix show Somebody Feed Phil and travel, food and life in the television business.