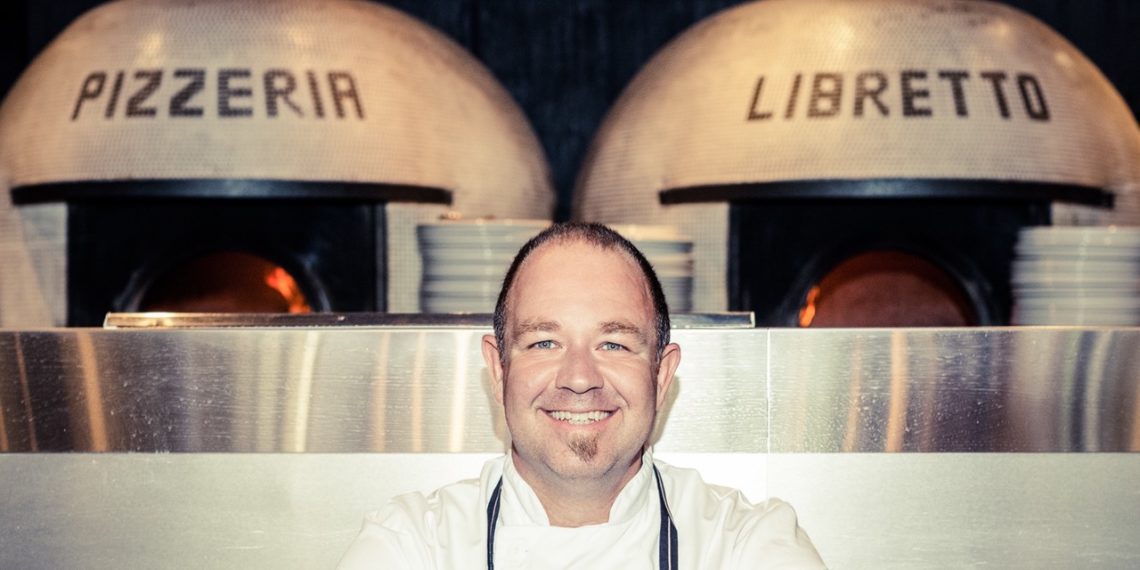 Pizzeria Libretto is synonymous with pizza in Toronto. Chef-owner Rocco Agostino is credited with bringing the first VPN-certified pizza to Toronto—sparking the infamous “pizza wars”, as more and more shops opened up featuring the popular Neapolitan-style pizza. Now at the helm of his successful Pizzeria Libretto Group, Rocco is coming to Nova Scotia to share a few of his pizza secrets.

Sponsored by: Russell Hendrix, Lightfoot & Wolfville. In partnership with:

Born and raised in Toronto by two Italian immigrant parents, Rocco’s passion for food was cultivated at an early age when he sold fruit for his uncle. Starting as a dishwasher at Ciao Bella in Woodbridge, Rocco’s hunger took him to the Stratford Chefs School, and then to study abroad in Rome. His first experience leading a kitchen was at Ferro Bar Café—and from there, he went on to open his own restaurant, the Silver Spoon. Alongside Max Rimaldi, he opened Pizzeria Libretto in 2008, changing the Toronto landscape of pizza. When not slinging pies, Rocco loves to spend his days with his wife and partner Kara and their two children, Super Sebastian and Mighty Mia. His philosophy is one of simplicity, flavour, and passion, using a few seasonal ingredients to create a tasty dish that evokes memories of a passionate heart. @chefroccoto