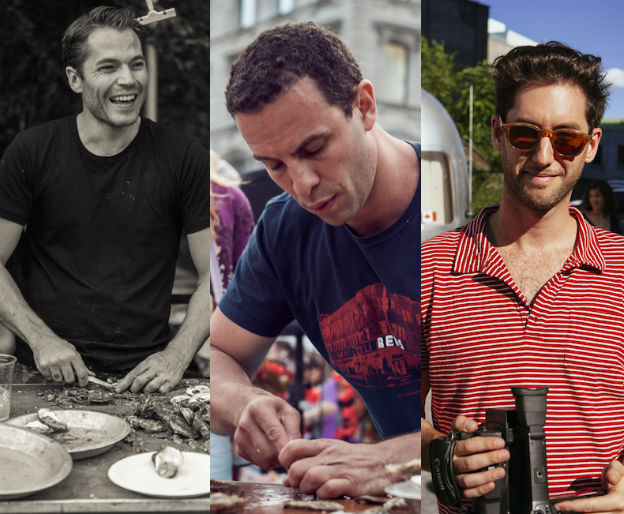 What’s the big deal with oysters? Montreal restaurateur, Tim Rozon, and oyster shucker, Daniel Notkin, set out on the road to find out. At restaurants, festivals and farms, the pair encounters an eccentric cast of characters, each with a huge passion and a lesson to teach on the big wide world of oysters. World Premiere featuring some very special guests. 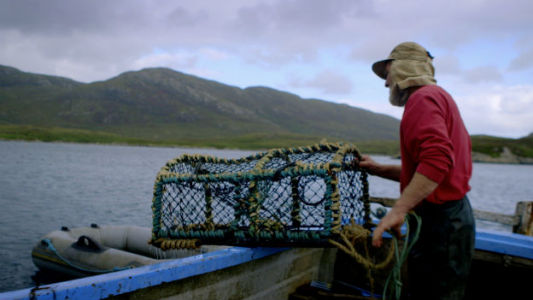 In the Hebrides, traditions fostered livelihoods. In this film, one lone fisherman shows how traditions don’t have to be choked out by contemporary fixings.