We are thrilled to partner with the Sonoma International Film Festival to bring our unique film & food dining experience to this special part of the world. The Devour! Sonoma Chefs & Shorts Gala Dinner will bring highly-regarded chefs to Sonoma: 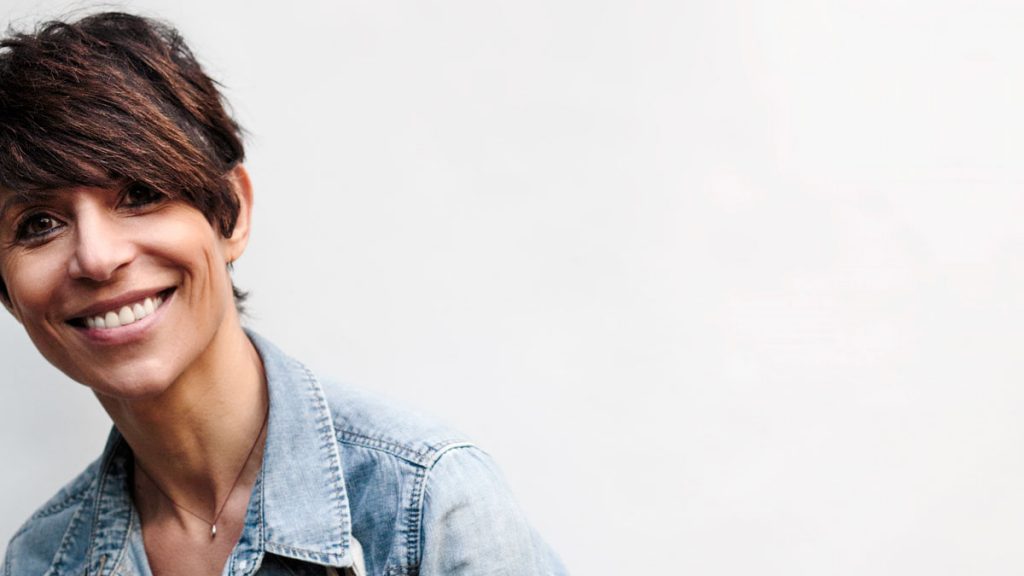 This unique offering has sold out in many locations around the world, and with this combination of award-winning chefs, great local foods and wines, it’s sure to please the inner foodie in all. Tickets are $120 for Soiree pass holders, $150 for all other pass holders, $200 for general public and $1500 for a table of 8. Tickets go on sale for this event on Thursday, February 1 at www.sonomafilmfest.org.