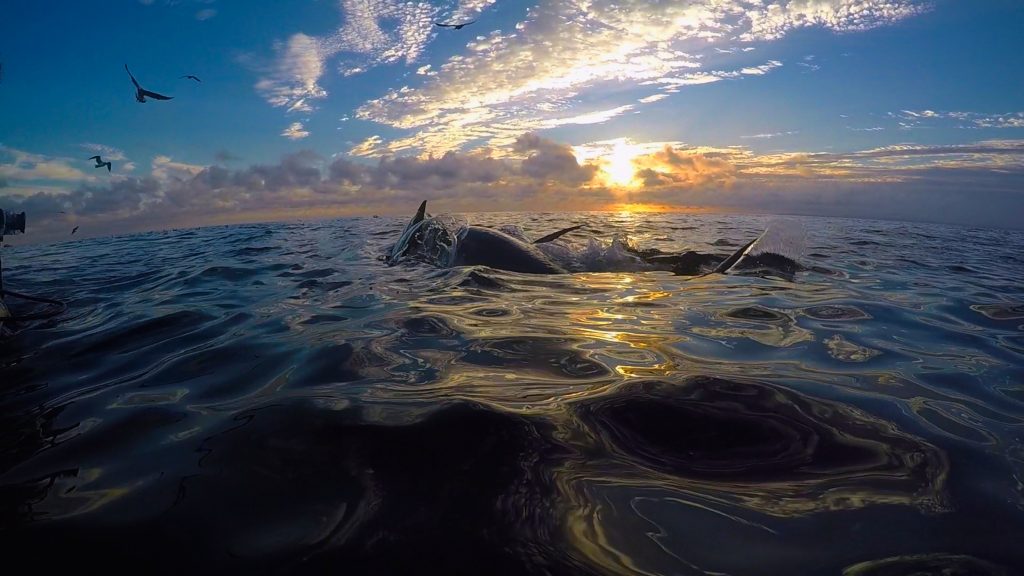 Bluefin is a tale of epic stakes set in North Lake, Prince Edward Island, known as the “tuna capital of the world.” Local fishermen swear the spectacular Atlantic bluefin tuna are so plentiful here they literally eat out of people’s hands. But many scientists contend the species is on the brink of collapse.

It seems like everything good keeps turning up Fogo, including the reversal of a 20-year moratorium on North Atlantic cod, and the fishermen leading the sustainable revolution in this remote place.

Aubrey & Marie Payne have fished their entire lives… together. 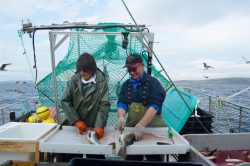 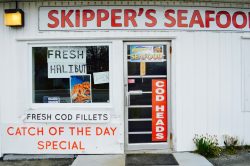