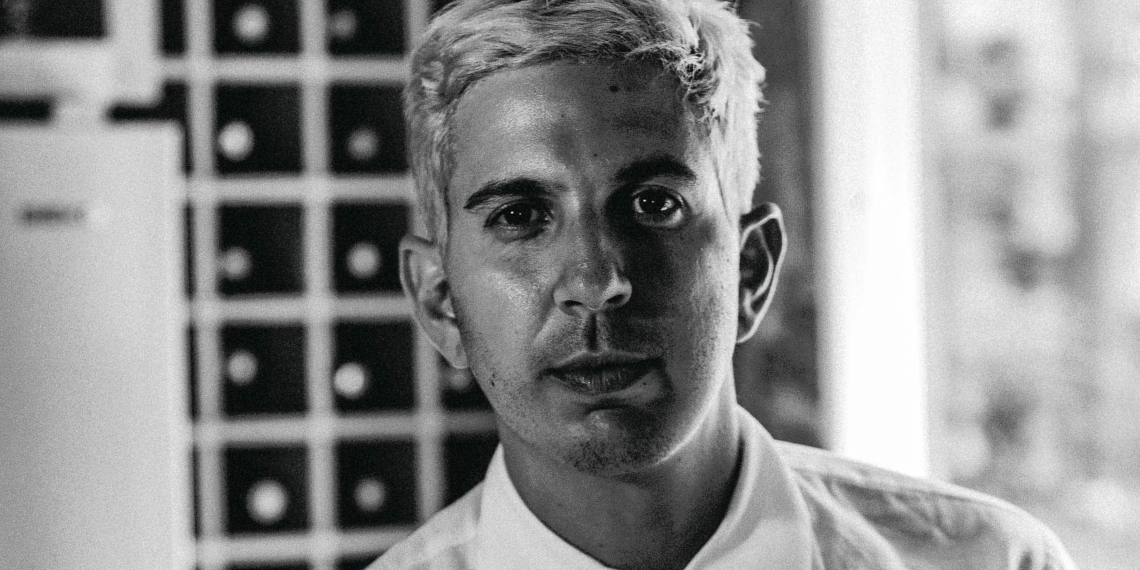 Chef de cuisine and co-owner (along with cohort Chuck Hughes) of Le Bremner in Montréal, Danny Smiles is no stranger to the screen—with appearances on Top Chef Canada, Chuck & Danny’s Road Trip, and most recently, Iron Chef Canada. His love of Italian food has him about to open a new restaurant focusing specifically on Roman cuisine. So this culinary workshop will not only be a delectable amuse-bouche from Chef Danny, it will also bring a “smile” to your palate.

He may be Chef at the acclaimed Le Bremner in old Montréal and a first runner-up of Top Chef Canada, but Danny Smiles’ cooking career had a far less auspicious start. It began at age 14, in the dish-pit at his parent’s small hotel in Montréal. One night, a cook on the line lost his thumb and Danny was thrown in to take his place, quickly realizing there was no turning back. He went on to attend Montréal’s St. Pius X Culinary Institute, then headed to Italy, where he interned for Michelin-star chefs. Danny’s love of food and easy-going manner has gained him many appearances at national food festivals and television shows. He has starred in Giardino (a three-part web series for Vice TV), and most recently with Chef Chuck Hughes in Chuck & Danny’s Road Trip for Food Network Canada. This fun series followed the two best friends as they explored and ate their way across Canada. @chefdannysmiles