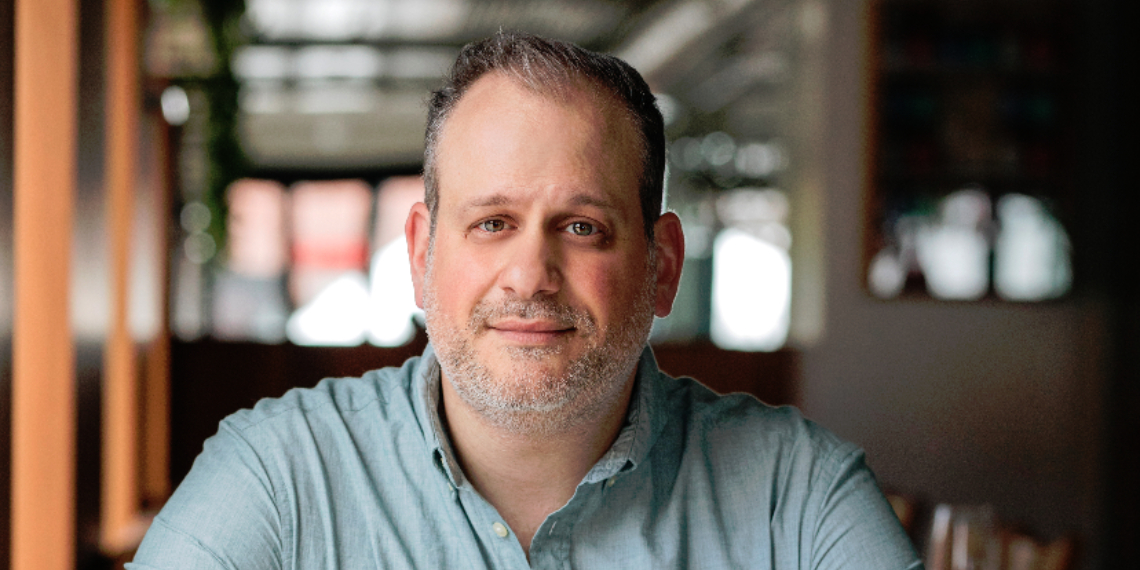 A Canadian force on the culinary scene, Chef Michele Forgione now owns four restaurants—Impasto, Pizzeria Gema, Chez Tousignant, and the newly opened Vesta—and all are located in the heart of Montreal’s Little Italy. Expansion into consumer goods with his new national brand, Aliments Faita-Forgione, is just a natural progression. Michele will demo Paccheri with Seafood, one of his signature dishes from southern Italy. It’s a pasta dish that savours the flavours of the sea combined with a delicious tomato sauce from Aliments Faita-Forgione.

Michele Forgione is an Italian chef and restaurateur in Montréal. He is also the executive chef and co-owner of four restaurants— Impasto, Pizzeria Gema, Chez Tousignant, and the newly opened Vesta—all of which are located in the heart of Montréal’s Little Italy, and continue to garner critical acclaim since their respective openings. His formal training took place at the Pius X Culinary Institute, followed by the Institut de Tourisme et d’Hôtellerie du Québec, where he specialized in pastry and baking. He is a co-author of his first cookbook, Montrealissimo, a history of food of the Italian-Montrealers. He is also the co-owner and brand ambassador of Aliments Faita-Forgione. @micheleforgione