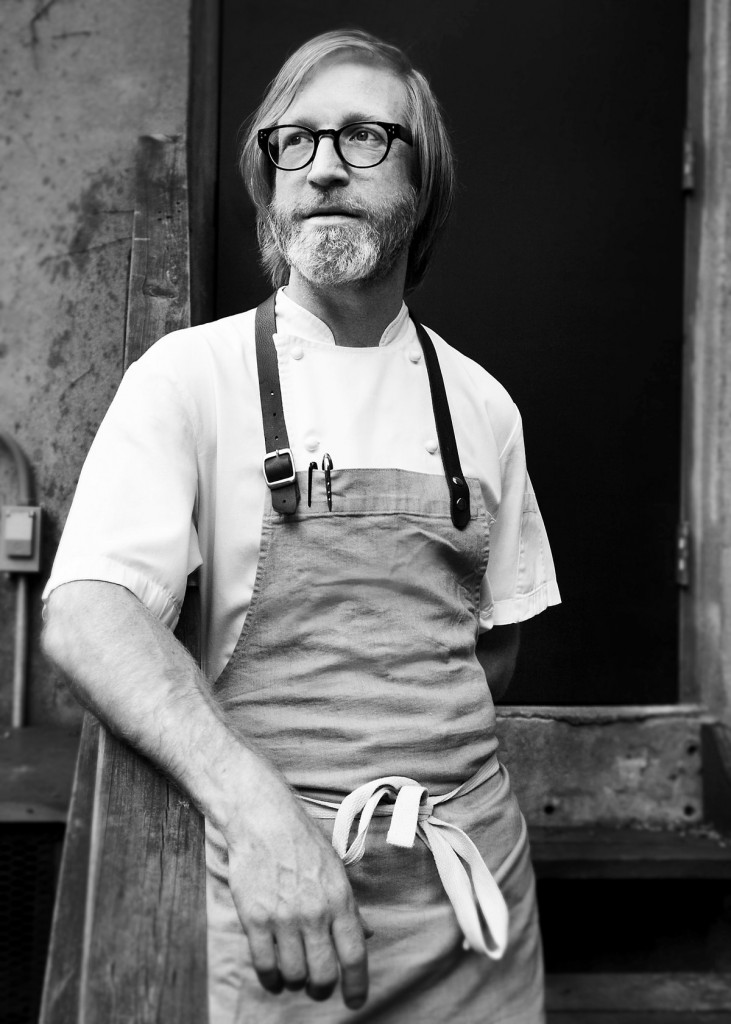 Halifax native Dan Burns is making waves in New York City, having recently been awarded a Michelin star at his Brooklyn hotspot Luksus. Come see why the culinary world is being taken by storm with Chef Burns’ cuisine and his magical pairings with beer, emphasizing unique flavour profiles and combinations. Its culinary adventuring outside the wine bottle, for the inner hophead in you.

Halifax-born, Daniel Burns is known for being one of the most talented and innovative Canadian chefs of his time. Previously working at widely acclaimed restaurants like The Fat Duck in the UK, and as the pastry chef at Noma until 2009, he then moved to New York City to set up the test kitchen for Momofuku, as head of R&D.
Daniel is now widely recognized as Chef and Partner at Tørst and Luskus in Greenpoint, Brooklyn, which earned a Michelin Star earlier this year.