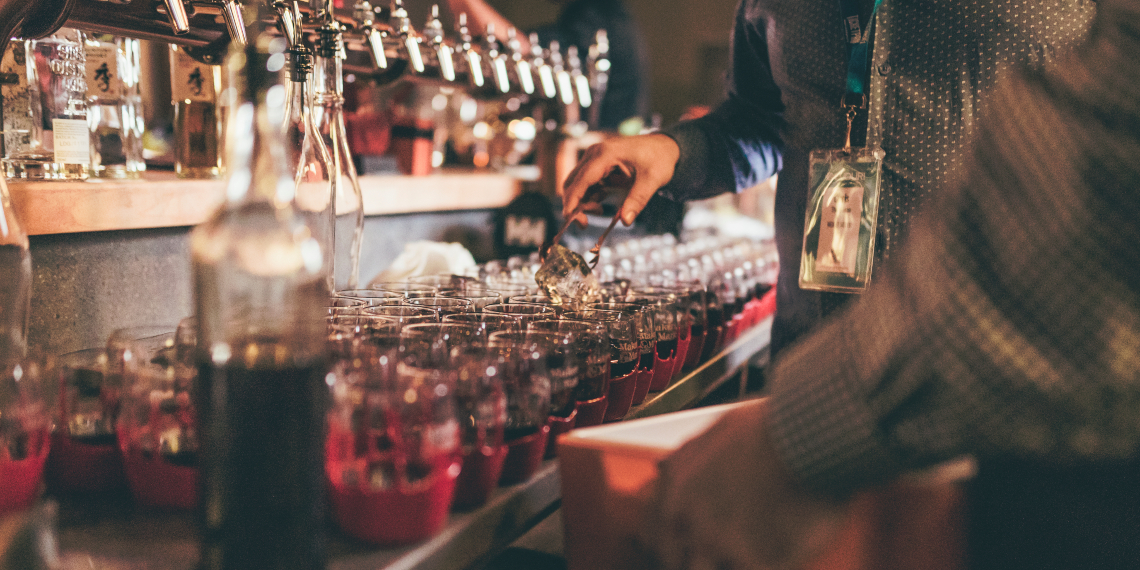 For the seventh year running, super talented mixologists will serve up this year’s Italian-inspired signature cocktails at our Devour! HQ. 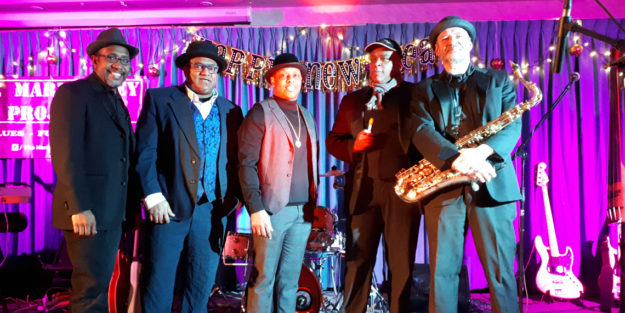 The Mark Riley Project
The Mark Riley Project was formed in January 2014 as a five-piece jazz, blues, funk, and soul band by Mark Riley—who is a former member of the Nova Scotia Mass Choir and still performs as a gospel artist. The band (MRP) maintains a very busy schedule performing throughout the Atlantic provinces at concerts, festivals, and other venues. The band is also currently working on releasing their first album later this year. The members are Mark Riley, a native of Lake Loon, NS, on guitar and lead vocals; Fisher Akao from the Solomon Islands on piano and keyboards; the United Kingdom’s Mark Towers on saxophone; and Gordon Blackmore on bass and Glenn Higgins on drums, who both come from Beechville, NS. Enjoy the vibe that this band gives off as they spread happiness and joy through their music.