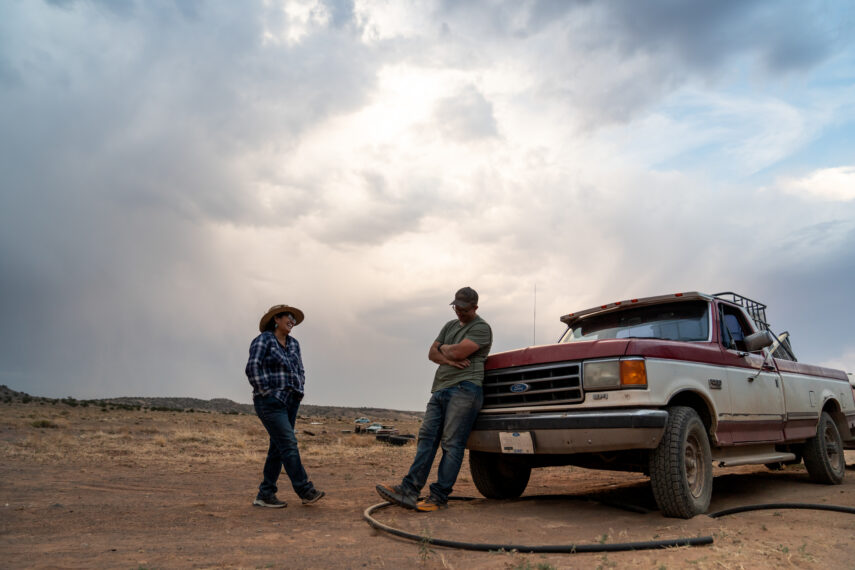 Cherilyn Yazzie grew up in the Navajo Nation, and after years of working in public health, she has returned to her ancestral land to grow produce for her community. As a social worker, she tired of telling kids to eat healthy when that was often impossible: There are 13 grocery stores on the Navajo Nation, a reservation that is over 27,000 square miles. 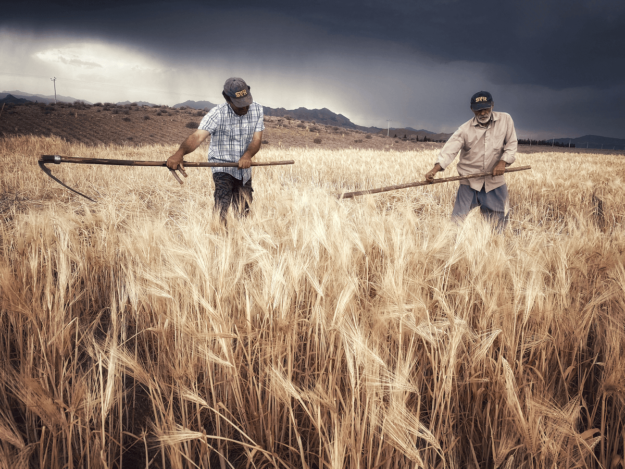 This is the story of Mortezâ, who sells all his possessions in the city and buys an ancient crumbling fortress. The fortress also happens to be connected to many acres of abandoned land and several thousands of half-dried pastures, together with two dilapidated qanâts, at the edge of Iran’s central desert. (A qanât is a traditional means of irrigation consisting of a long, underground hand-dug canal bringing water to plains, farmlands, and human habitats.) 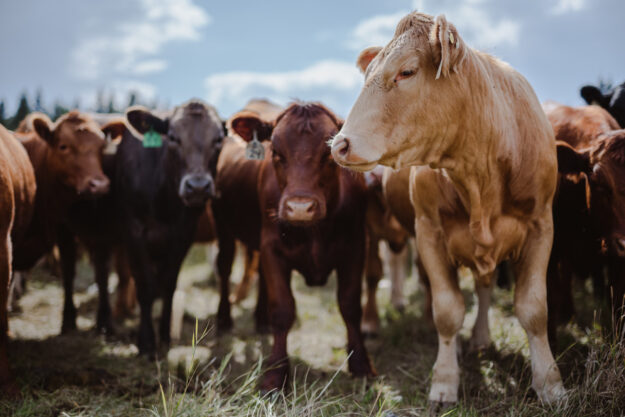 Environmentalist ranchers buck tradition and adopt regenerative practices, as they look to cattle farming as a critical practice for preventing the climate crisis, while preserving Alberta’s and North America’s endangered native grasslands.

Note: This screening is followed by a separately ticketed event – a Farm Tour.