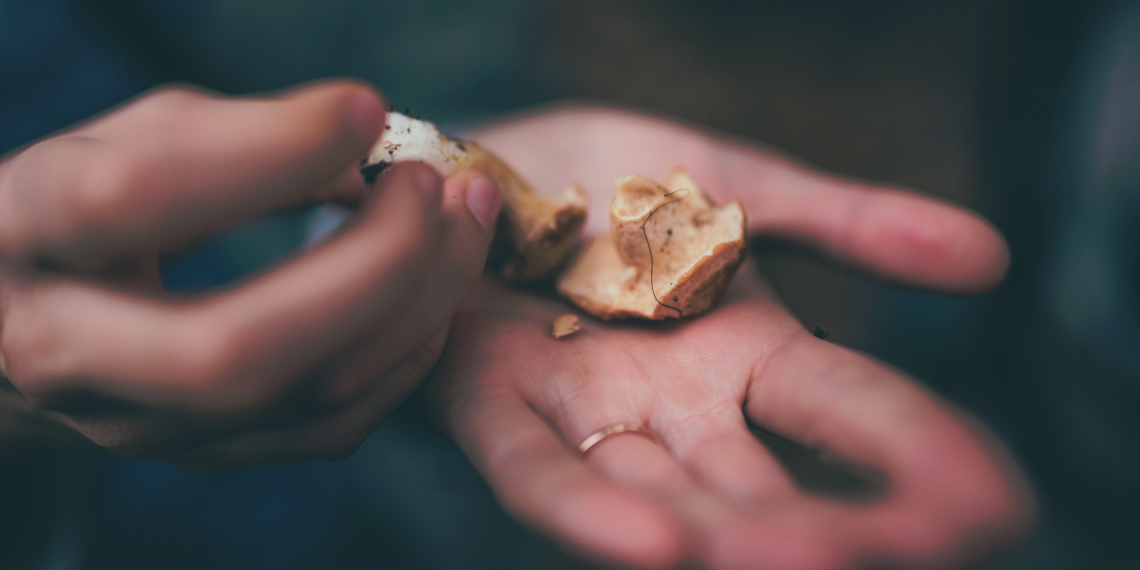 Join local chef and forager Nelson Penner on a one-hour walk through the local forest in search of late fall’s wild foods. Nelson has been sourcing and using the bounty of foraged treasures from Nova Scotia year round in his cooking.

Sponsored by the Municipality of the County of Kings 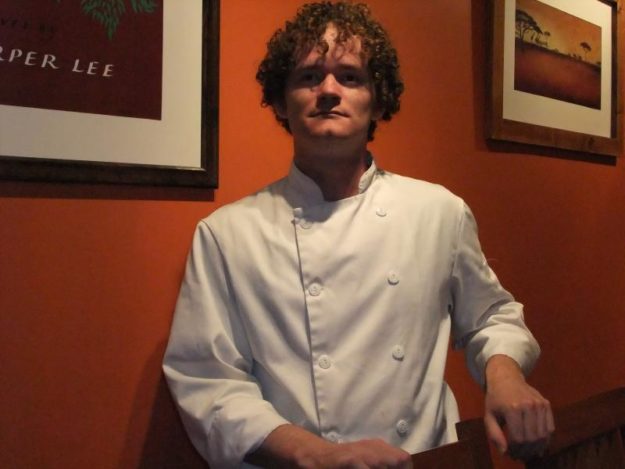 Chef Nelson Penner is an avid chef, forager, and farmer.

Nelson graduated from the culinary program at Kentville NSCC. After working in numerous restaurants in Nova Scotia, he opened the Black Trumpet Cafe. He was voted runner up in ‘best restaurant outside Halifax 2011’ by Bill Spurr of the Chronicle Herald. More recently he worked for several years as chef at the Blomidon Inn in Wolfville.

Recently, Nelson’s new endeavour, Wild Feast, has joined forces with Tattingstone Inn. They do monthly pop up dinners and private dinner functions featuring various local wineries. Menus are inspired by what Chef Nelson is growing and foraging at that time.

Nelson sells his foraged goods to local chefs and at the Wolfville Farmers Market.

When not cooking or foraging Nelson can be found farming with his Father at Goldfinch Farm in Berwick. @chefnelsonpenner