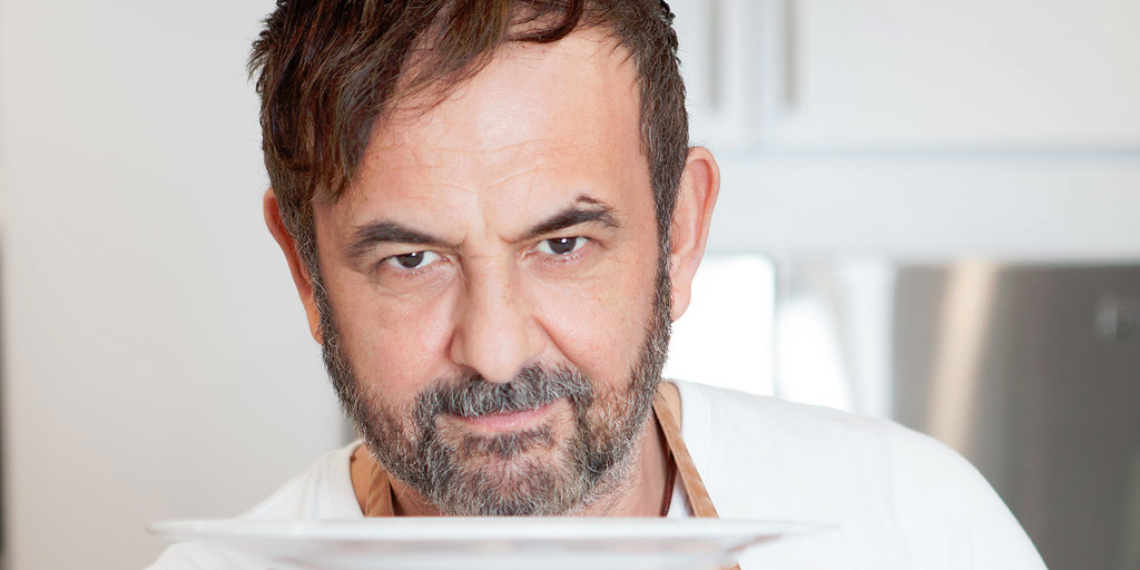 World-renowned chef Dario Tomaselli has spent almost 40 years criss-crossing the globe with a focus on Italian cuisine. Join him for a tasting of some of his favourite prosciutto and cheese from this special part of the world.

Sponsored by: Russell Hendrix, Monarch Brokers. In partnership with:

Dario Tomaselli is a world-renowned international chef and culinary artist. A scion of a successful hotelier family, Dario’s gastronomic passion began as a young child in his Nonna’s kitchen in Italy, spending countless hours watching, learning, and developing his skills. He went on to attend culinary school E Maggia in Stresa, Italy, and meeting his next mentor, Chef Gualtiero Marchesi, the founder of modern Italian cuisine. Dario’s 39-year culinary career saw him spanning the globe and eventually landing in Toronto, where he worked as Executive Chef at the critically acclaimed restaurant Oro, awarded Top 10 in Canada. Today, you can find Dario teaching the next generation of chefs as a culinary professor and international coordinator of the Italian culinary post-diploma programs at Toronto’s George Brown College. Dario is a firm believer that food leaves a meaningful impact on our way of life. @chefdariotomaselli