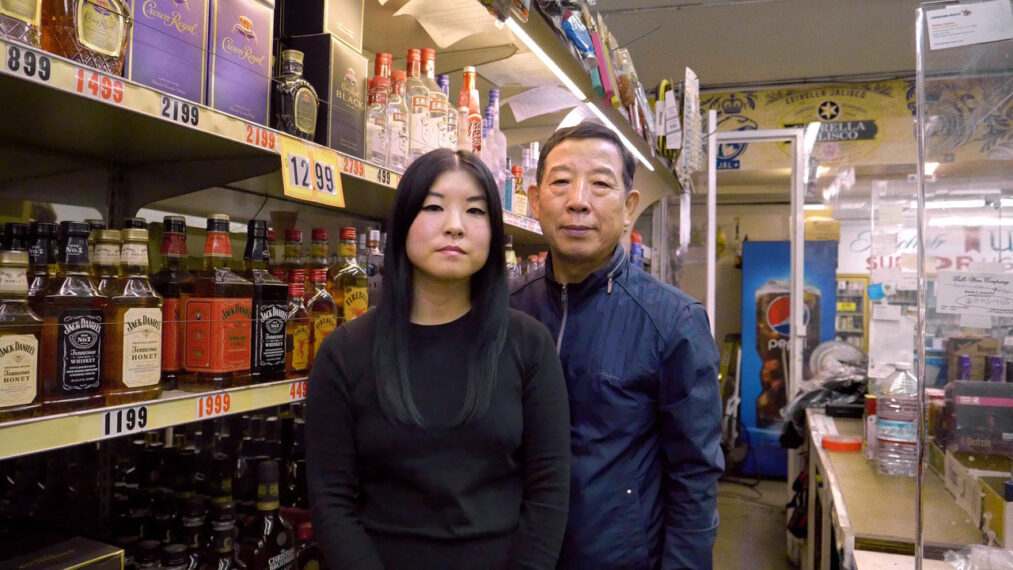 The debut feature of So Yun Um is a moving personal film about immigrant dreams and generational divides. It follows So and her friend Danny, both “liquor store babies”, whose Korean parents made the best of limited opportunities by running liquor stores in Los Angeles. So explores her own dreams of a filmmaking career, a mystery to her bemused but supportive father. 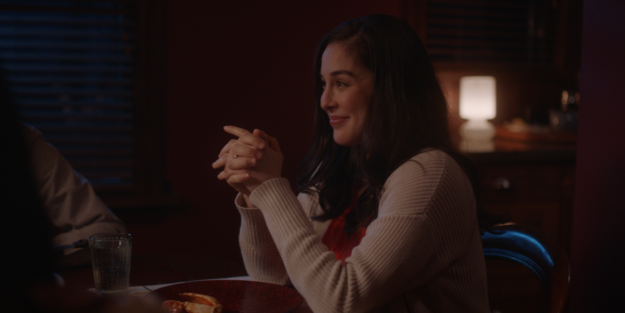 A first-generation Asian-Canadian mother of two restores a rusty family wok, and in the process, reconnects with her cultural roots.