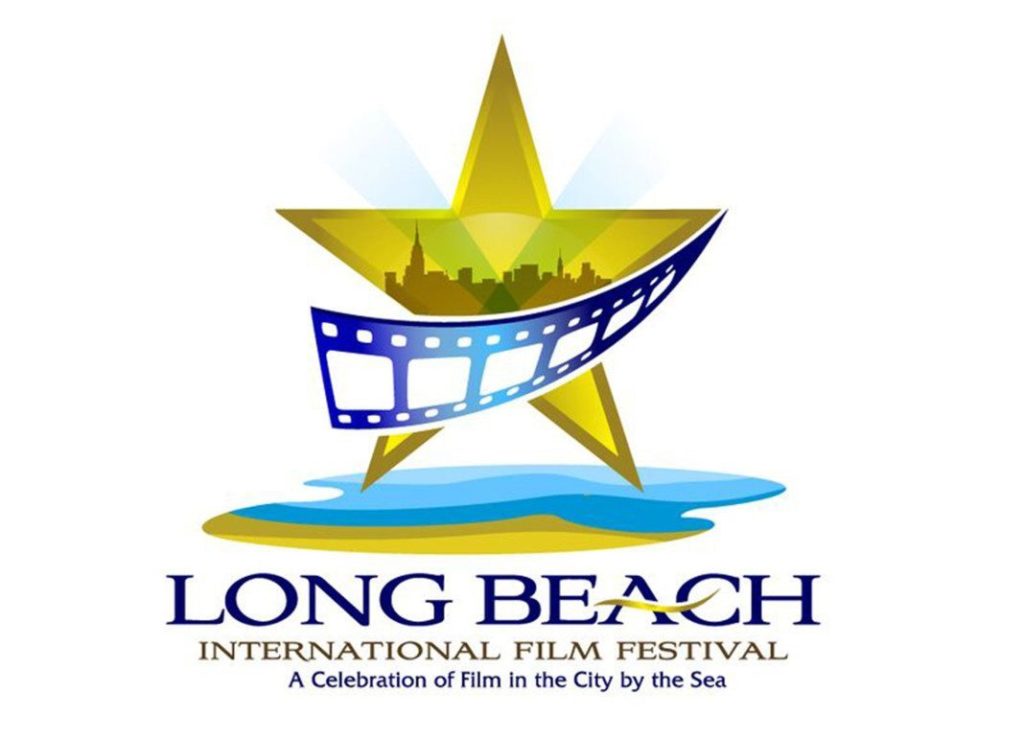 Join us as we return for a special evening where we pair gastronomy, wine and short films as part of the Long Beach International Film Festival! We’ll be presenting a five-course, locally-sourced dinner with wine pairings inspired by short films and prepared by highly-esteemed local chefs.