One of Nova Scotia’s most-acclaimed film producers, Bill Niven, moderates a panel of his peers to let you know all about the realities of pitching, financing, making and distributing your film in Nova Scotia and across Canada. 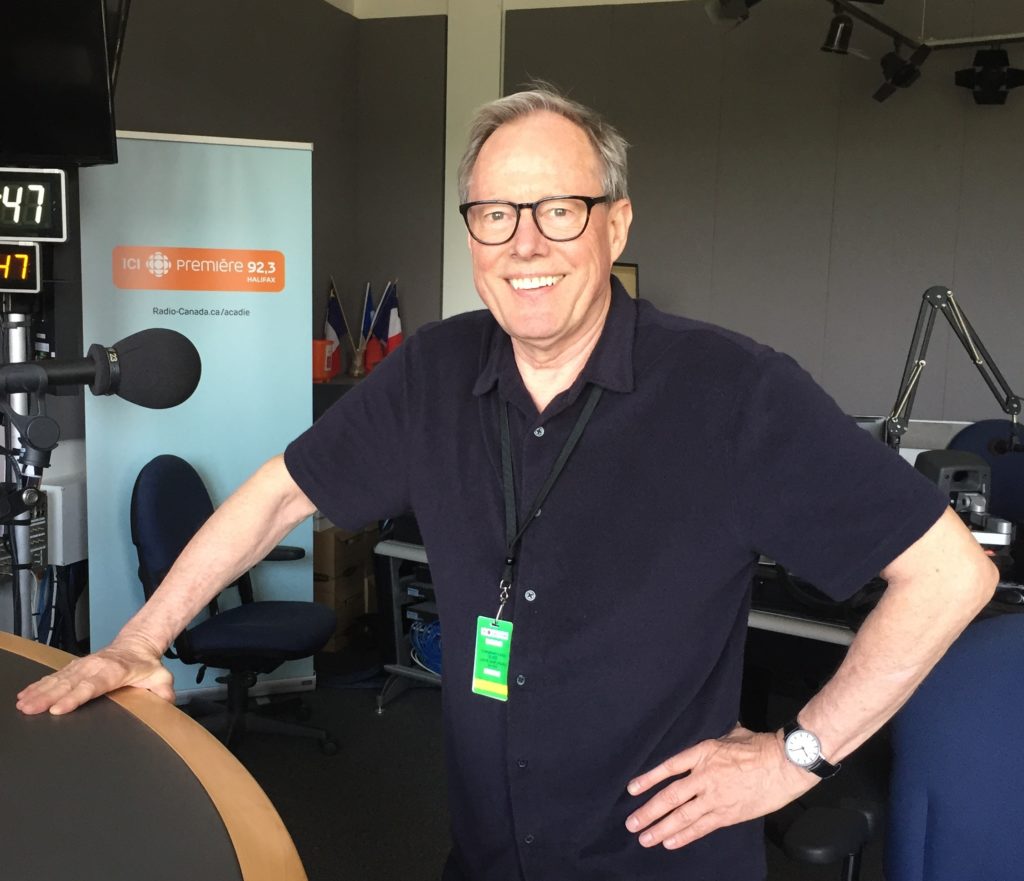 In 1995, he produced the Gotham Awards in New York for the IFP. Later that year he taught at the Escuela de Tres Mundos film school in Cuba. In 1996 he joined Salter Street films (Now DHX) as VP Development.  He opened his own production company, Idlewild Films, in 1999 and formed Northeast Films with Jay Dahl in 2009.

Niven is bilingual (English and French). Originally from Cape Breton, he is past-chair of the Nova Scotia Motion Picture Industry Association; a member of the CMPA; lifetime ex-officio member of the board of the Atlantic Film Festival; and served for three terms as vice-chair, Eastern Canada of the Academy of Canadian Cinema and Television.