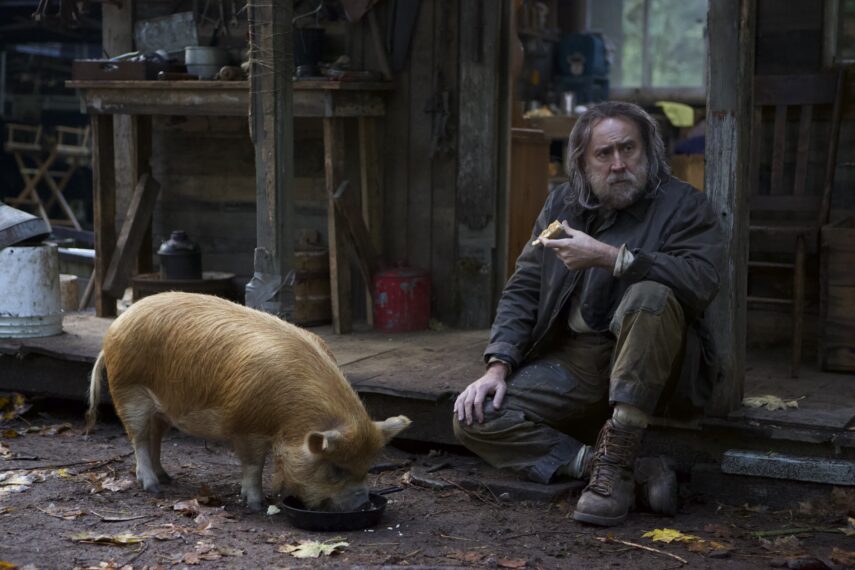 Pig
A truffle hunter, moodily portrayed by Nicolas Cage, lives alone in the Oregonian wilderness. After his beloved foraging pig is kidnapped, he must return to Portland to search for his pig, as well as face his past.
USA, 2021, 92 minutes
Director Michael Sarnoski
Distributor Elevation Pictures

Maite Sánchez leaves the city behind for a life in the mountains—a life where survival and self-sufficiency prevail—and becomes the rancher of the last wild cow, the Betizú, a breed that is almost in extinction.
Spain, 2021, 6 minutes
Director Raúl González

Sponsored by the Dairy Farmers of Canada and Atlantic News 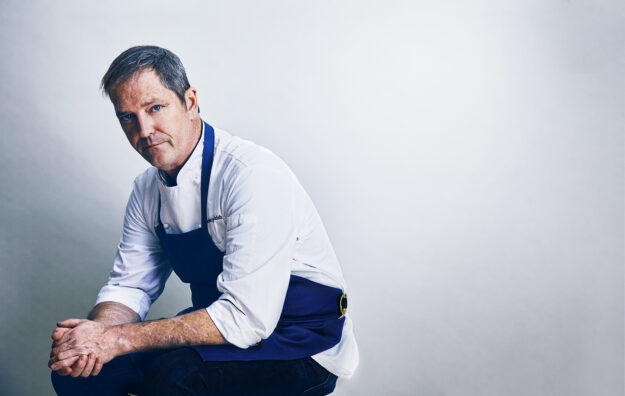