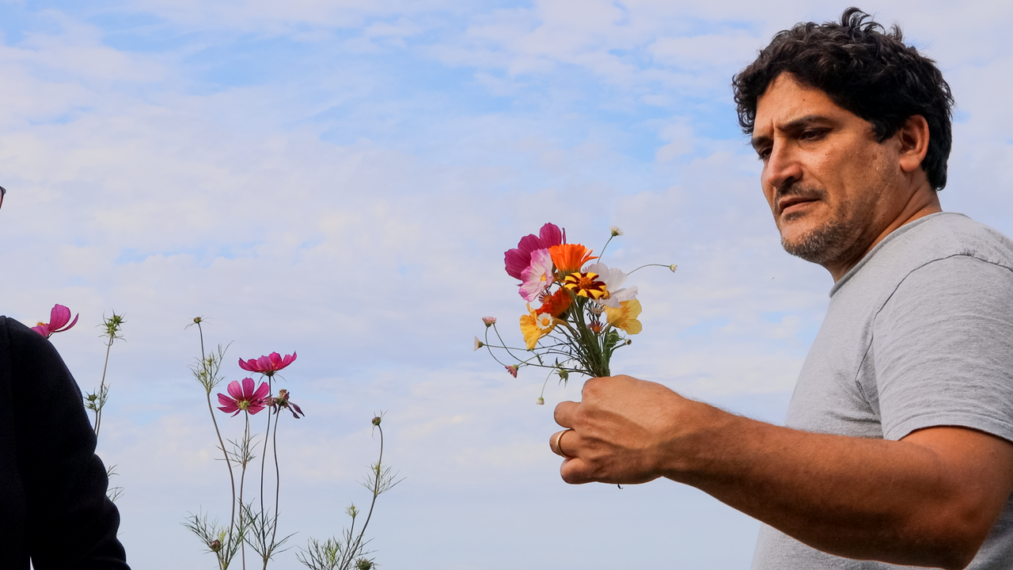 Reinvigoration and culinary exploration are what drive both Argentinian Chef Mauro Colagreco and this documentary about his life. Reinventing Mirazur tells the story of Colagreco and the bold and “stateless” food for which he has received worldwide acclaim. However, just as he’s established himself as the best working chef in the world, something unexpected happens: His three-Michelin-starred restaurant, Mirazur, is forced to shutter along, as the COVID-19 pandemic rattles the restaurant industry. With his culinary vision reinvigorated, Colagreco and his team work to put Mirazur back on the map with an ambitious reinvention. 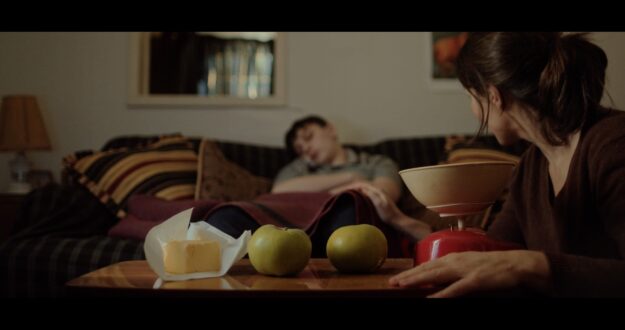 A successful Scottish chef in New York City harbours a dark secret: He has an eating disorder.