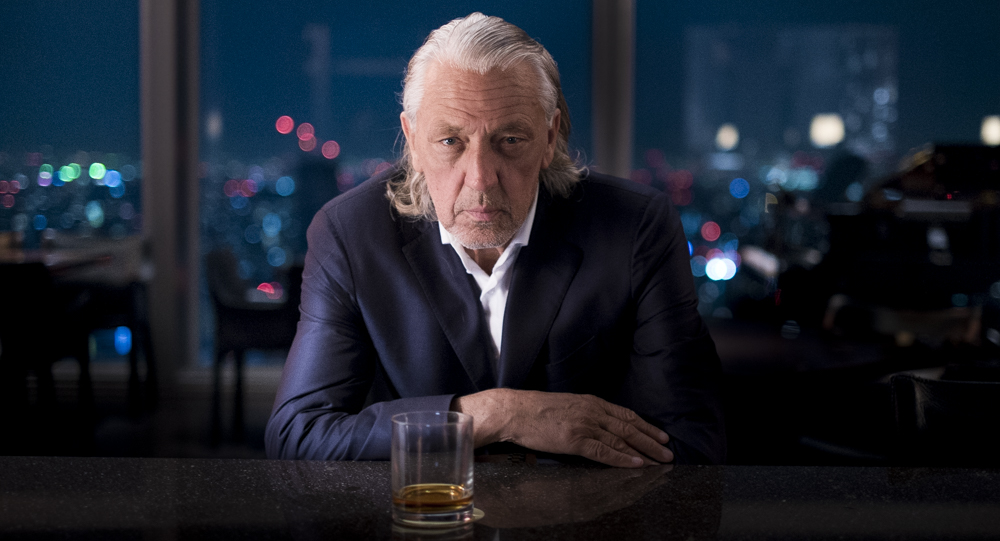 Schumann’s Bar Talks
Charles Schumann is the man behind Schumann’s Bar in Munich — a writer, model, thinker and traveller in all things to do with bars. Schumann’s Bar Talks is not only a voyage of discovery to the most beautiful bars in the world, but also to the people who bring them to life.
Germany, 2016, 102 minutes
Director Marieke Schroeder
Distributor autlook film sales 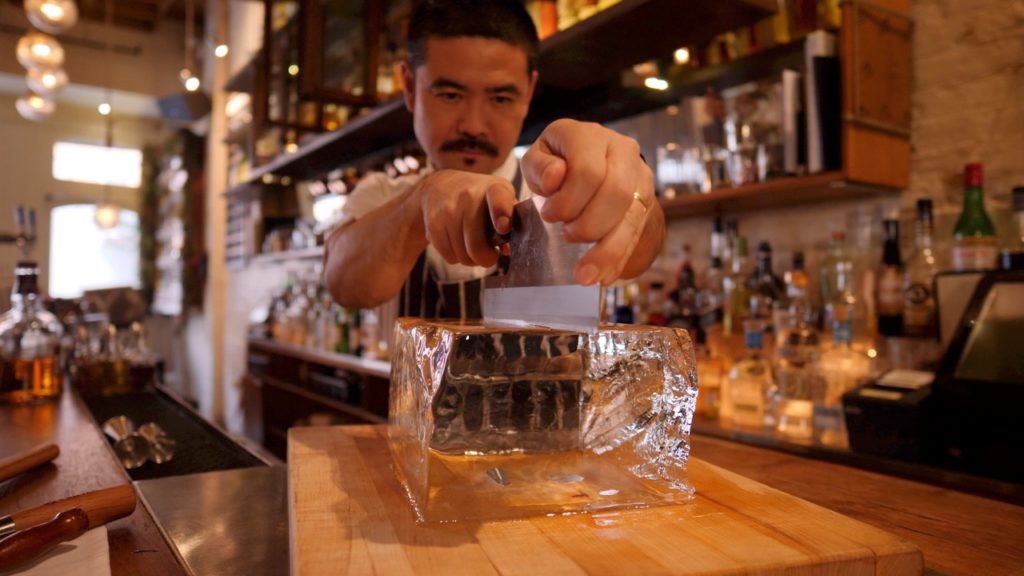