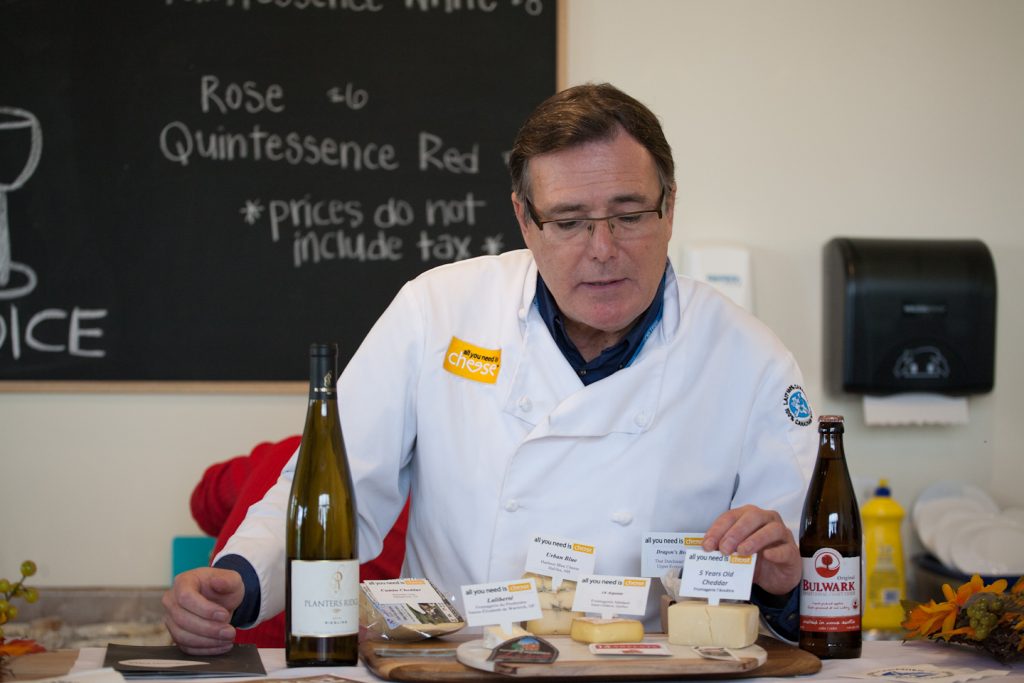 The All You Need is Cheese Express 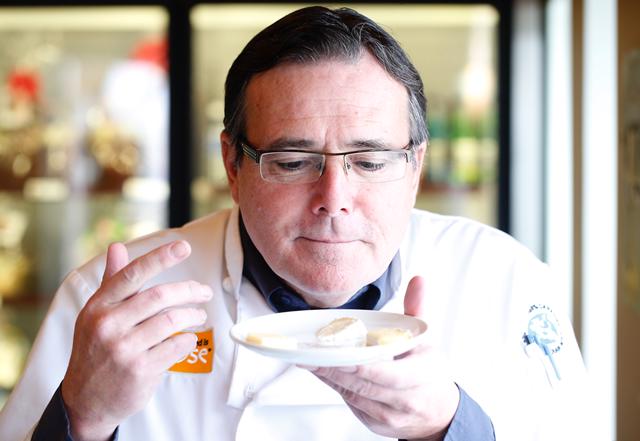