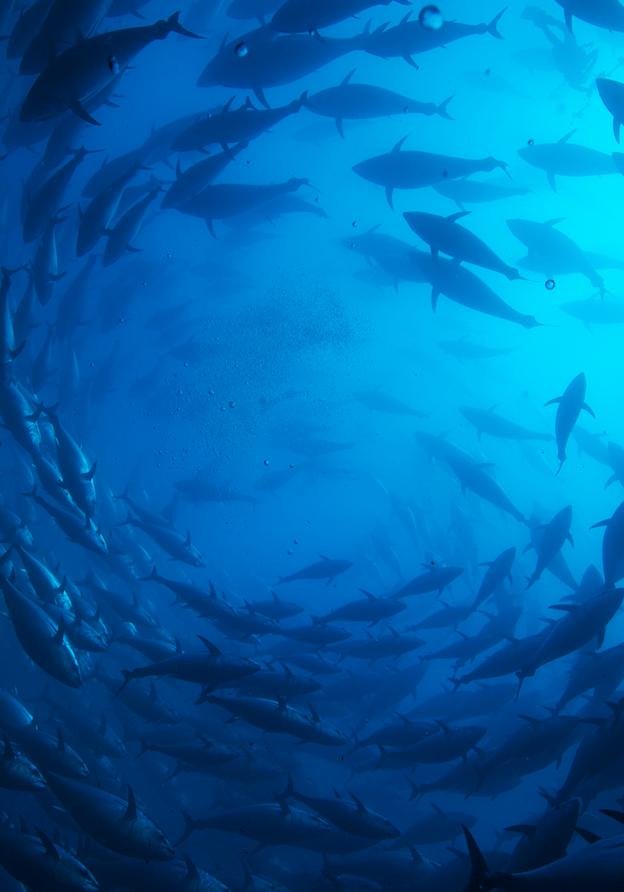 The Last Catch (w/ Do Not Blame the Sea)

In this investigative documentary, European bluefin tuna and those who fish them are facing extinction. Once a year, schools of tuna migrate from the Atlantic to spawning grounds in the Mediterranean. It is a well-established fact that tuna stocks now face imminent collapse. Yet they are still being fished during spawning season, interrupting the natural cycle of replenishment. Some fishermen have used questionable means to secure fishing licenses for still plentiful Libyan waters, the rest are left to trawl the already heavily overfished areas. A desperate fight for survival is coming to a head. 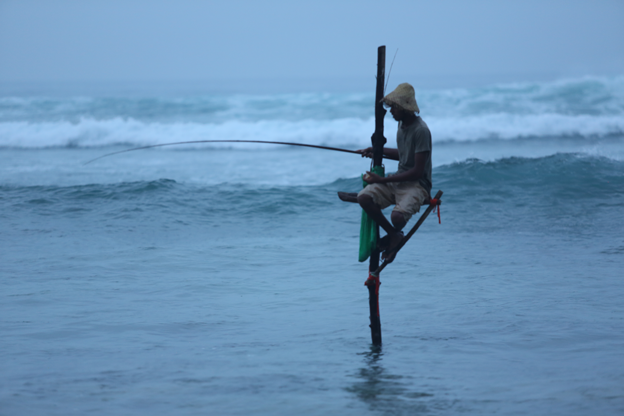