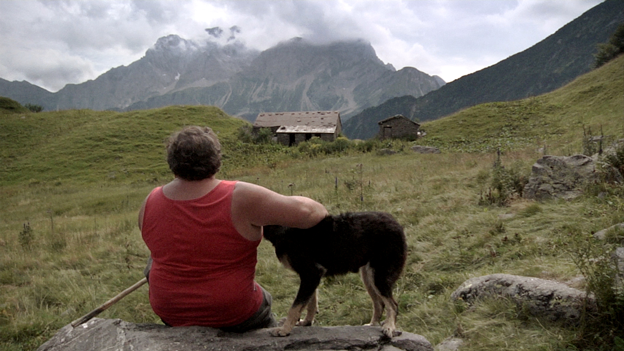 The truly compelling story of Renato Zucchelli, the last travelling shepherd in a metropolis. Renato moves his flock from pastoral meadows in the Alps to his suburban home in Milan with the help of an engaging cast of characters equal parts humans and animals. It’s a dying vocation and Renato is losing to massive suburban sprawl, as Milan has one of the highest populations and industrial density in Europe with a vast commuter belt overtaking what were once green pastures.