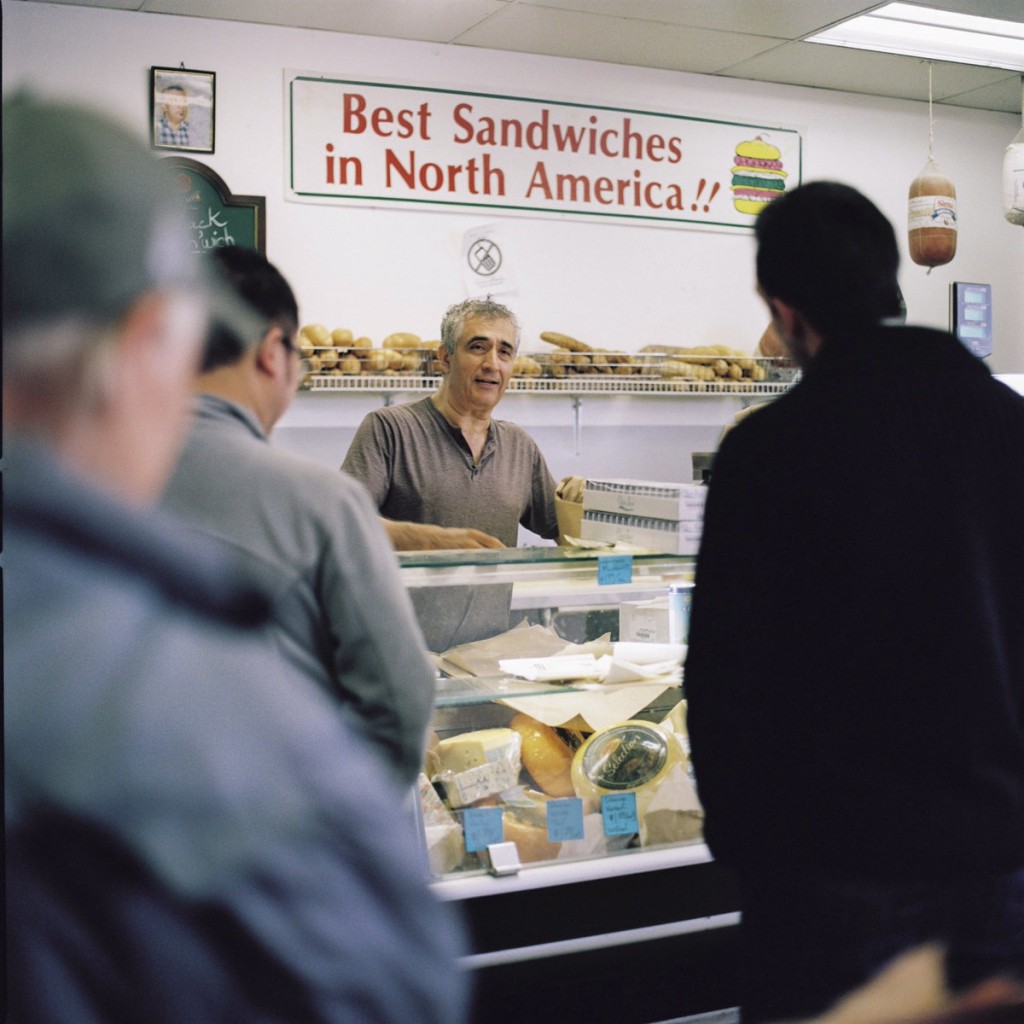 Salam Kahil is crass, rude and inappropriate. He is an exhibitionist and former sex worker who likes to talk about his penis. Oh, and he makes great sandwiches. The Sandwich Nazi follows this anti-hero from Vancouver to Lebanon and back, as he doles out food, insults and love to his patrons.
Canada, 2015, 72 minutes
Director Lewis Bennett
Distributor Lewis Bennett