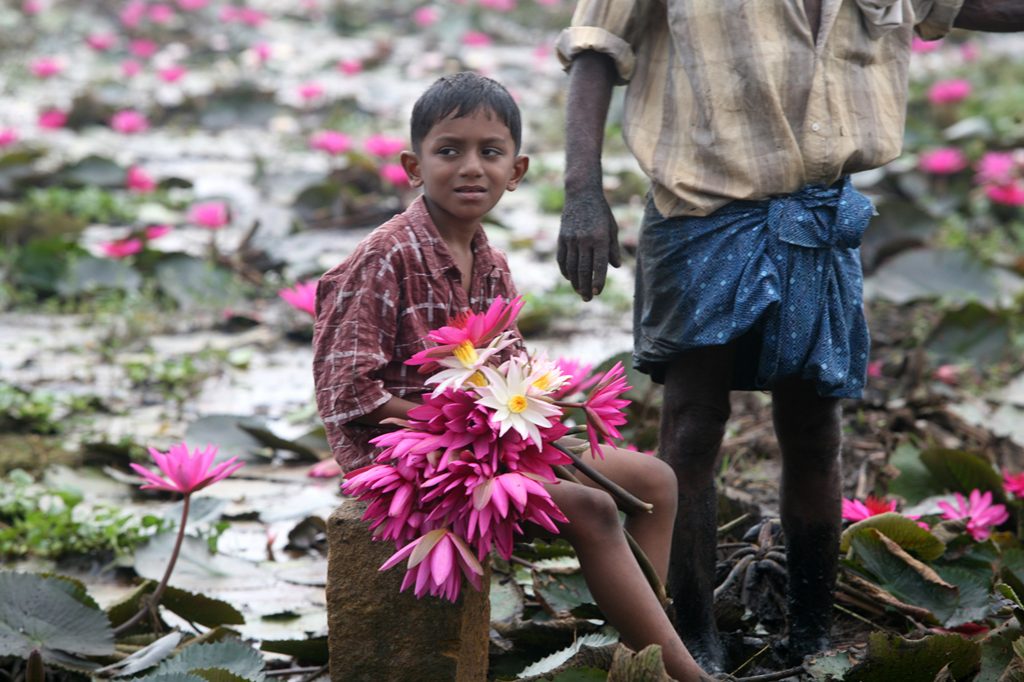 The Trap w/Pien – Queen of Bees

In the bucolic countryside of Southern India, Kuttappayi and his grandfather raise flocks of ducks in vast flooded fields. Ever since the eight-year-old lost his parents, his Grandfather has looked after him. But when the old man falls ill, the boy’s future and fate is suddenly uncertain in the face of poverty and dashed dreams. 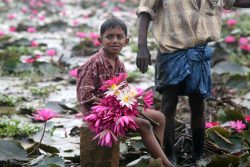 Pien may just be the most thoughtful beekeeper known to man; in spite of what she has to deal with on a day-by-day basis.