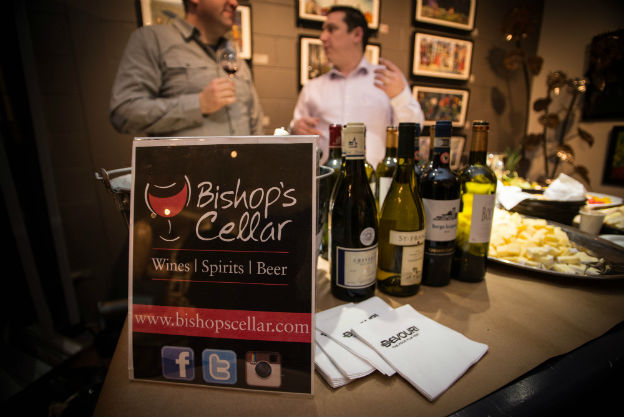 Which Wine With Your Cheese?

Seasoned sommeliers from Bishop’s Cellar will lead this seminar on what wines to have with the ultimate cheese plate. They will circumnavigate the globe with wines to show you some strategic choices you can make when pairing wine and award-winning Canadian cheese. Canadian Cheese Grand Prix Chairman, Phil Belanger, will provide commentary and tasting notes on the selection of cheeses.

Phil has had a distinguished career in the Atlantic agrifood industry, including directing a Provincial Hotel and Culinary Training Institution, where he developed and managed all aspects of the hotel, restaurant and tourism programs. He is currently the executive director in the New Brunswick department of Post-Secondary Education, Training and Labour, as well as chairman of La Confrérie de la Chaîne des Rôtisseurs for the New Brunswick chapter. He also works as an independent consultant with the Dairy Farmers of Canada, where he conducts educational presentations and seminars on Canadian cheese. His passion for Canadian cheese keeps Phil exploring the country in search of new jewels in the world of cheese.