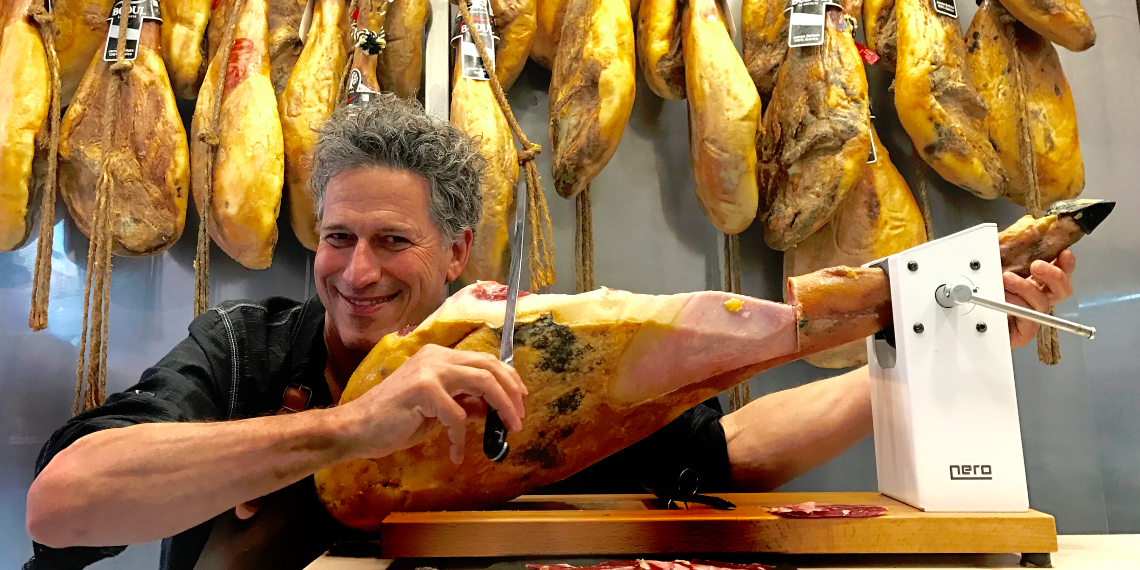 Returning host and longtime festival friend, Bob Blumer, has just become the newest spokesperson for the National Zero Waste Council. Join him for some tips on zero waste solutions and a demo of two of his signature dishes: “garbage pizza” and a “zero-waste frittata”.

Gastronaut, author, and eight-time Guinness World Record holder Bob Blumer is best known as the creator and host of Food Network’s award-winning shows Surreal Gourmet and Glutton for Punishment, and as the host of World’s Weirdest Restaurants. He has written six cookbooks—transforming ordinary ingredients into wow-inspiring dishes through simple cooking methods and whimsical presentations that have become his culinary trademark. His seventh book, Flavorbomb, will be released in the fall of 2020 (Appetite/Penguin Random House).

Bob is a long-term ambassador for Second Harvest, Toronto, a perishable food bank. He is also the ambassador for Love Food/Hate Waste, a national Canadian zero-waste initiative. His other car is a Toastermobile. @bobblumer