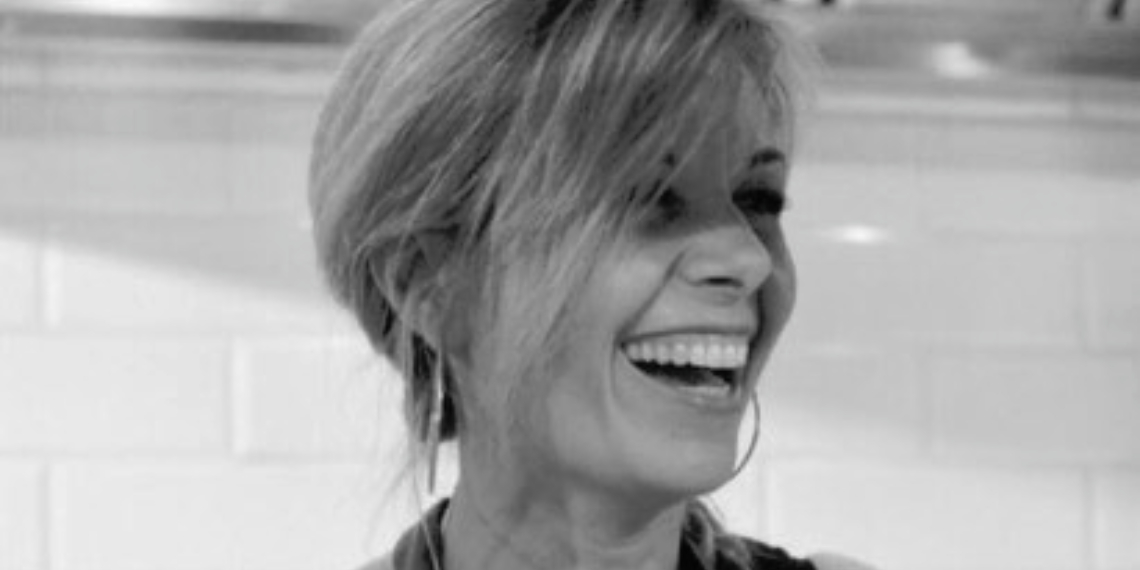 One of the hottest restaurants in Rome, Pianostrada Laboratorio di Cucina, is helmed by an all-female crew. Join co-owners, chef Paola Colucci and front-of-house manager Chiara Magliocchetti, for a true taste of modern Roman cooking and a few stories on their restaurant’s success.

Chef Paola Colucci may have been a financial advisor for 20 years, but during that time she was always honing her passion for food, constantly developing new techniques and skills in modern Italian cuisine. She finally decided to pursue her dream of owning an Italian restaurant and opened up Pianostrada Laboratorio di Cucina—now one of the hottest restaurants in Rome, and helmed by an all-female crew. Her Italian-Mediterranean cuisine is influenced by tradition, combining raw materials, and great attention to preparation and details. Paola believes in treating guests as if they were coming into her home, and being extremely generous in terms of care and dedication because, “Making someone happy can be one of the most rewarding feelings in this world.” @pianostrada 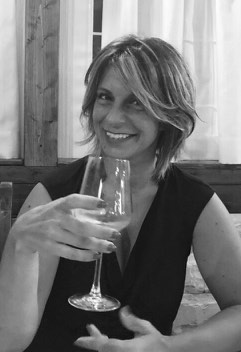 Chiara Magliocchetti used to work in the communication field, but her life totally changed when she met Paola Colucci. As soon as they met, sparks flew and they both left their careers to open Rome’s renowned restaurant, Pianostrada Laboratorio di Cucina. While Paola takes care of culinary concepts, Chiara represents the front of the house, and now manages two different restaurants that run with the same mindset. It’s a philosophy of creating special connections, as Chiara believes that “making our guests happy and satisfied is one of the most rewarding feelings”. And while the work may be very challenging, the best way to face it is to “approach everything with a great smile, good vibes, and positive energies!” @pianostrada