10,000 Meals Served Thanks to a Delicious Fundraiser

The Dartmouth North Community Food Centre (DNCFC) is counting its blessings. Thanks to its partnership with Devour! The Food Film Fest over the past two years, a unique fundraiser has made 7,700 healthy, nutritious meals possible. Meals that provide so much more than physical nourishment. 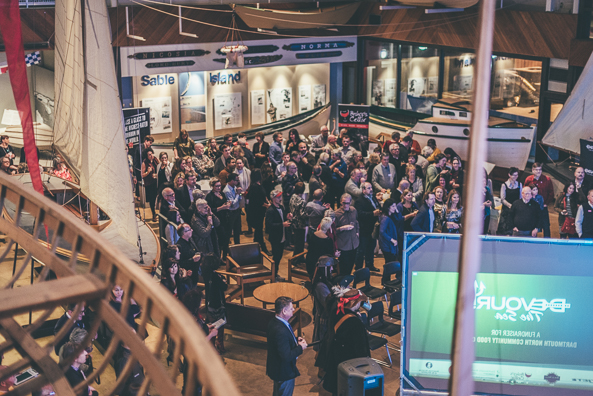 “Community Meals are critical not only because they provide access to healthy food, but also in terms of the community coming together and not eating alone, says Amanda Nickerson, a Dartmouth North resident. “It gives community members an opportunity to be involved in the preparation of the meals which in turn gives them connection and ownership.”

Amanda and her young family have been a part of the Community Food Centre since the early days. She was one of the Food Centre’s first Peer Advocates, connecting neighbours with resources and services and organizing advocacy campaigns, and played a lead role in organizing the centre’s weekly produce market. Now, three years later, Amanda is a staff member at the centre, assisting with some programs and leading others like the centre’s Walking Club and Food Fit program.

“I continue to be involved because I’ve seen what the connection with food and community can do and how it’s strengthened our community and strengthened my own family,” says Amanda.
Three years ago Devour! organizers made a conscious decision to give back. With the festival goal to educate and entertain through the lens of food on film, it was a natural fit to support charities that fight hunger and work to provide Nova Scotians with access to healthy food. The Dartmouth North Food Centre was the perfect beneficiary for their signature fundraiser.

‘We are so delighted with our continued relationship with the Dartmouth North Community Food Centre,” says Michael Howell, Devour! Executive Director. “Devour! the Sea is one of our most unique and enjoyable events of the year- mixing up great chefs, great films and a taste of the oceans  at the Maritime Museum of the Atlantic for an incredibly important cause.”

This year marks the 3rd edition of their annual fundraiser, Devour! The Sea. The ‘Night at the Museum’-style takeover feature dishes inspired by classic seafaring films paired with local wine and spirits. To date Devour! the Sea has contributed $15,475 to the Dartmouth North Community Food Centre. A sell-out at this year’s event would mean a grand total of more than 10,000 meals served.

“We’ve been proud partners of Devour! The Film Food Fest since we opened the doors of Atlantic Canada’s first Community Food Centre,” said Wendy Fraser, Executive Director of Dartmouth Family Centre/Dartmouth North Community Food Centre. “Everyone is so generous with this event, so when you support Devour! the Sea you’re supporting our programs!”

Tickets are still available for $125/per person with all proceeds going to the Centre. For more information and to purchase tickets visit Devour! The Sea. 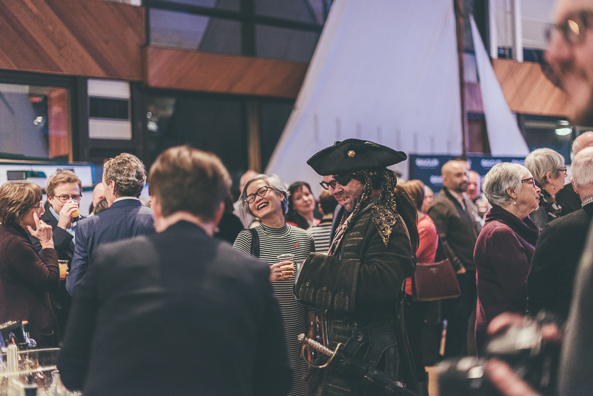 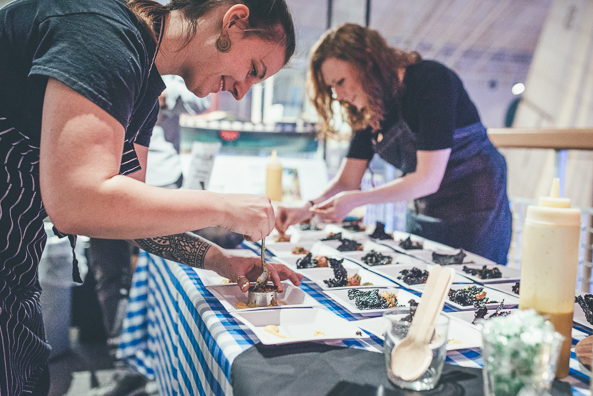