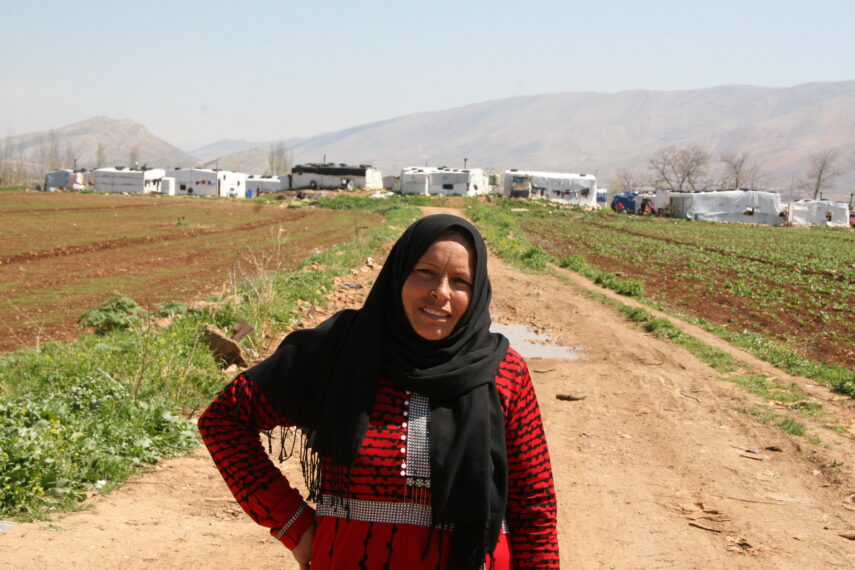 In March 2012, Syrian migrants began flooding many parts of the world, including the impoverished Bekaa Valley in Lebanon, searching for work and a temporary respite from the beginnings of civil unrest. Shot over an unparalleled decade, Lebanese-Syrian director Noura Kevorkian follows the plight of Maria and her community of Syrian migrant workers who, after toiling for decades in Lebanon’s fertile Bekaa Valley, find themselves unable to return to their hometown of Raqqa, Syria. 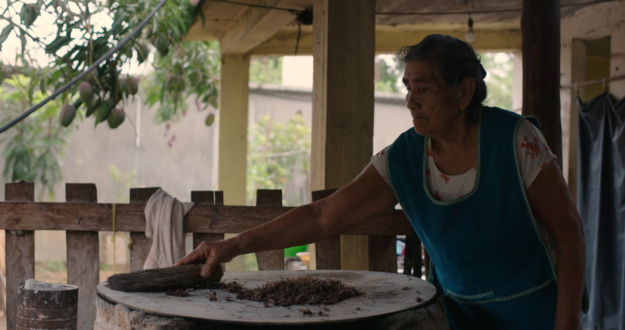 Chicatana ants are edible flying insects harvested in the dark of night. Richly flavorful and more challenging to forage than truffles, this incredibly rare Mexican delicacy must be gathered by hand in select parts of the country, during the first major rains of late spring and early summer.

Director Noura Kevorkian and producer Paul Scherzer will be in attendance and will participate in a post-screening Q&A with Sylvain Charlebois from the Agri-Food Analytics Lab and Tareq Hadhad, the Founder& CEO ofPeace By Chocolate.

Noura Kevorkian is a Lebanese-Syrian-Armenian filmmaker. She made her filmmaking debut with the multi-award-winning Veils Uncovered (Official Competition IDFA), followed by the historical documentary Anjar (MED Festival Rome), and the hybrid drama-doc feature 23 Kilometres (Official Competition Karlovy Vary). Noura’s latest, the Canada-Lebanon-Qatar feature Batata (Audience Top 10 Hot Docs, Amnesty Award Durban International), is an unparalleled documentary that follows 10 years in the life of a strong, unmarried Syrian woman and her family struggling in a refugee camp in Lebanon. Noura is currently working on her next documentary feature Taste of Longing and her debut narrative feature Syrian Dancer. 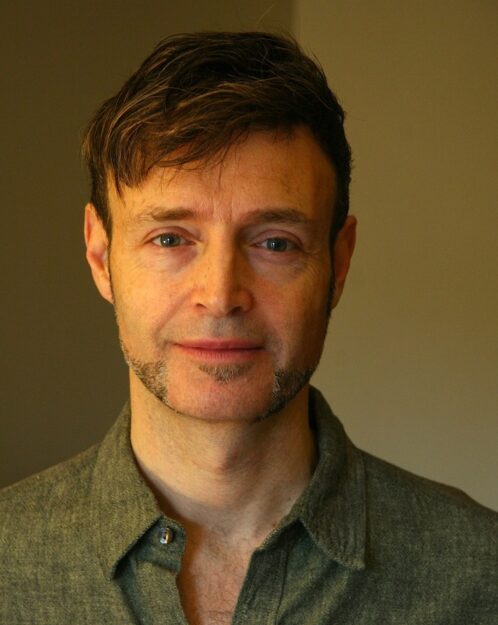 Founder and president of Six Island Productions, Paul Scherzer has produced a host of acclaimed international diverse-voice features like the LGBTQ+ Venice award-winner Saint-Narcisse, the Berlinale comedy Coconut Hero (Canada/Germany), and Cannes opener Challat of Tunis (Tunisia/France/Canada) by Oscar-nominated Kaouther BenHania, as well as feature docs like Sundance favourite Manufactured Landscapes and Hot Docs Gala opener The Manor. Prior to establishing Six Island, Paul worked for Telefilm and the National Film Board of Canada. He is a graduate of the Canadian Film Centre, a TIFF STUDIO alumnus, and a member of the Canadian Academy and the European producers’ network ACE. 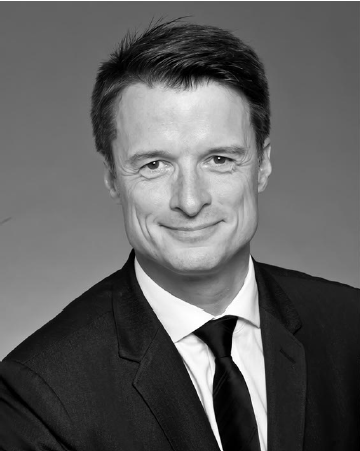 Dr. Sylvain Charlebois is a food distribution and policy professor in the Faculties of Management and Agriculture at Dalhousie University in Halifax. He is also the Senior Director of the Agri-food Analytics Lab, also located at Dalhousie University. He is as well the former Dean of the Faculty of Management at Dalhousie University.  Known as “The Food Professor”, his current research interest lies in the broad area of food distribution, security and safety. He is one of the world’s most cited scholars in food supply chain management, food value chains and traceability. Since 2020, he co-hosts The Food Professor podcast, discussing issues in the food, foodservice, grocery and restaurant industries.

He has authored five books on global food systems, his most recent one published in 2017 by Wiley-Blackwell entitled “Food Safety, Risk Intelligence and Benchmarking”. He has also published over 750 peer-reviewed journal articles in several academic and professional publications. Furthermore, his research has been featured in several newspapers and media groups, including The Economist, the New York Times, the Boston Globe, the Wall Street Journal, Washington Post, BBC, NBC, ABC, Fox News, Foreign Affairs, the Globe & Mail, the National Post and the Toronto Star. @sylvain.charlebois 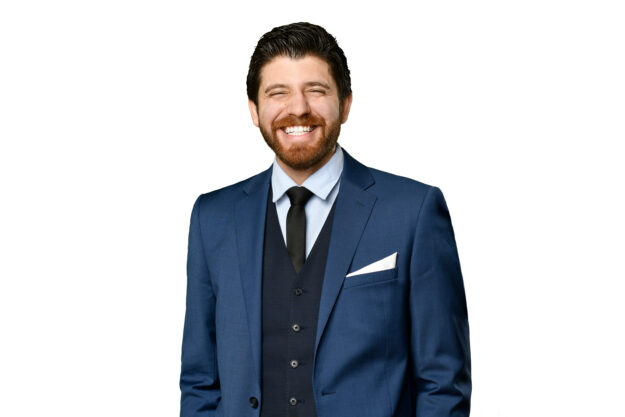 Tareq Hadhad is telling his story. He is a Syrian refugee and now living his new life in Canada’s East Coast as the founder and CEO of Peace by Chocolate.

Passionate about peace and entrepreneurship, his family relaunched the family business to recreate the chocolates they once exported across the Middle East.

Tareq has delivered keynote presentations around the world and has done over 500 interviews with news teams across the globe.