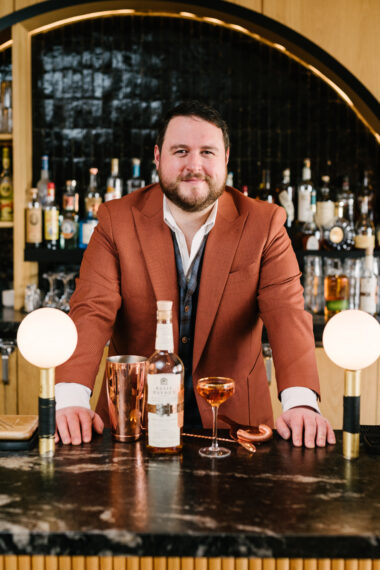 Ray Daniels – Beam Suntory American Whiskey National Brand Ambassador
Ray Daniel brings with him nearly two decades of experience behind the bar, from Europe to North America, where he is currently the Beam Suntory American Whiskey National Brand Ambassador to Canada. Hailing from Ireland, he has a huge and broad range of knowledge of whiskey, and the bourbon category in particular. With a long background in competitive bartending, Ray’s escapades have landed him in competitions and as a guest speaker and lecturer throughout Canada, Mexico, and the USA, and appearing in publications such as Whisky Magazine and The New York Times. Jam-packed with passion, humour, and a massive respect for the history of whiskey, Ray’s presentations have become a much sought-after affair. @raydanielwhiskey @mersoleilagency 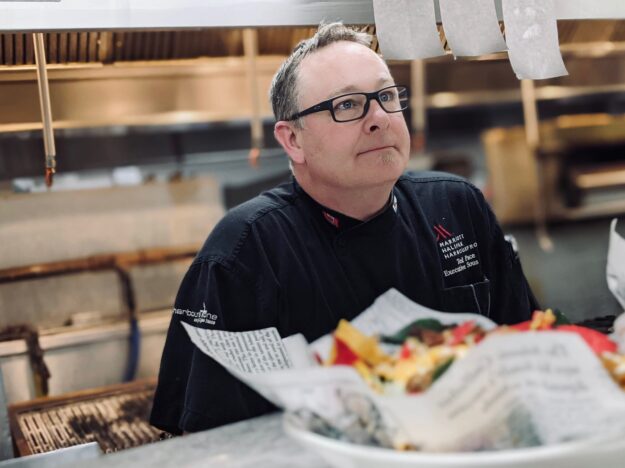 Born and raised in Halifax, Ted was recognized as one of the top leaders in North America by Marriott Corporate for his time as the Executive Chef at the Halifax Mariott Harbourfront hotel. Over the course of his career, he’s trained under a Michelin Star German Chef at a private club, has worked with a classic French chef who taught him the old ways and mentality of the industry, has travelled across Canada working and opening a 5-star restaurant in Whistler in the Pan Pacific Hotel and has worked throughout Nova Scotia in different facets of the industry to further build his skills. He is currently the Chef de Cuisine at Cabot Cape Breton, Canada’s first and only authentic links golf resort. In what little time he has to spare, Ted enjoys fly fishing and is pro staff for a number of companies such as Hardy Fly fishing, Gaspe Fly Company, Peak Outdoors, Pure Fishing Canada and Ahrex Hooks Global. He also has his own fly-tying company–Teds Kustom Flies–and is heavily involved with local and international fishing associations and communities. @cabotlinks