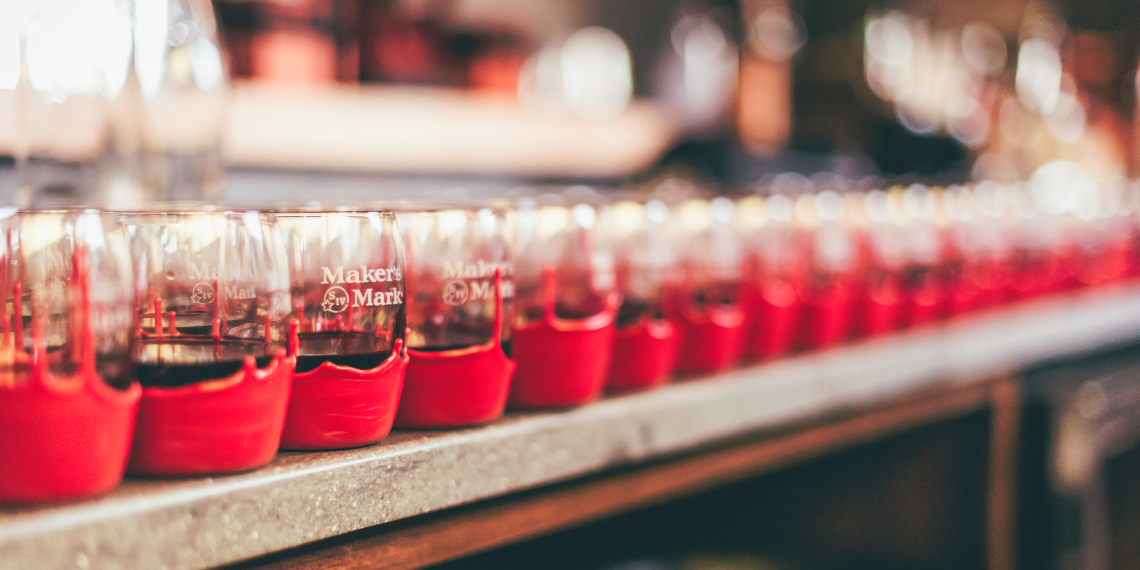 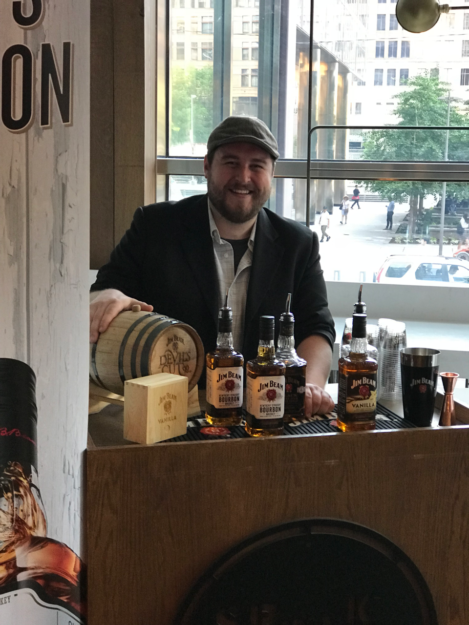 Ray Daniel brings with him nearly two decades of experience behind the bar, from Europe to North America—and currently he is the Beam Suntory Bourbon Ambassador to Canada. Hailing from Ireland, he has a huge and broad range of knowledge of whiskey, and the bourbon category in particular. With a long background in competitive bartending, Ray’s escapades have landed him in competitions and as a guest speaker and lecturer throughout Canada, Mexico, and the United States, and he has appeared in numerous publications including Whisky Magazine and The New York Times. Jam-packed with passion, humour, and a massive respect for the history of whiskey, Ray’s presentations have become a much sought-after affair. @raydanielwhiskey 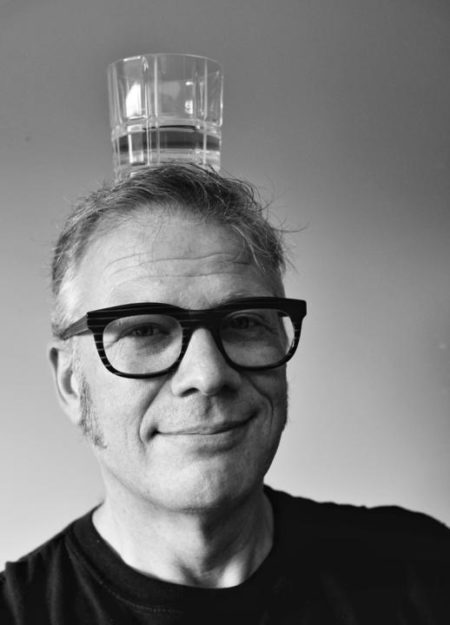 Born in the UK of Nova Scotian parents, Dennis grew up in Montréal, surrounded by his family’s gardening, pickling, and preserving. The smells and flavours of the kitchen left a big impression on him, and he ended up working in restaurants around the world, including early apprenticeships with the Roux Brothers in London and Brae, and with Anton Mossimann at the Dorchester. After moving to Nova Scotia in 1999, the seed of an idea began to grow and he opened restaurant FID with his wife, Monica, with the mantra of being local, sustainable, and ethical. Working directly with the farmers, foragers, and fishermen, Dennis began using heritage varieties of fruits and vegetables, sustainable fish species and the concept of nose to tail butchery in using whole animals. After winning numerous local awards over the years and being named as one of the top 50 restaurants in Canada by Macleans magazine in September 2012, Monica and Dennis decided to close FID on May 31, 2013 and take a little break before moving on to other projects.