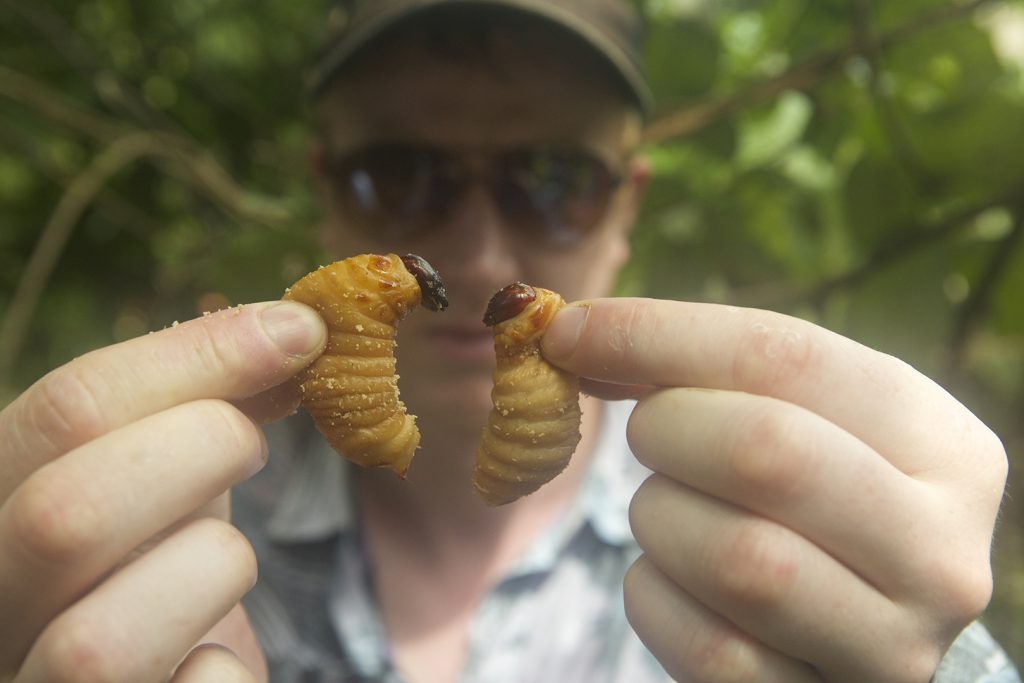 BUGS w/Red-end and the Factory Plant

Ben and Josh, two young chefs-turned-scientists, want to save the world and are willing to crisscross the globe to get a taste of every bug known to man in an effort to do so. A gastronomic adventure from René Redzepi’s experimental Nordic Food Lab (Noma) that has its protagonists willingly and, often giddyingly, getting bitten and stung in pursuit of this elusive new protein. 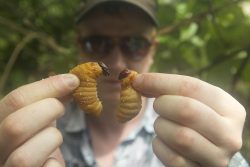 Red-end and the Factory Plant

Bugs against the machine!