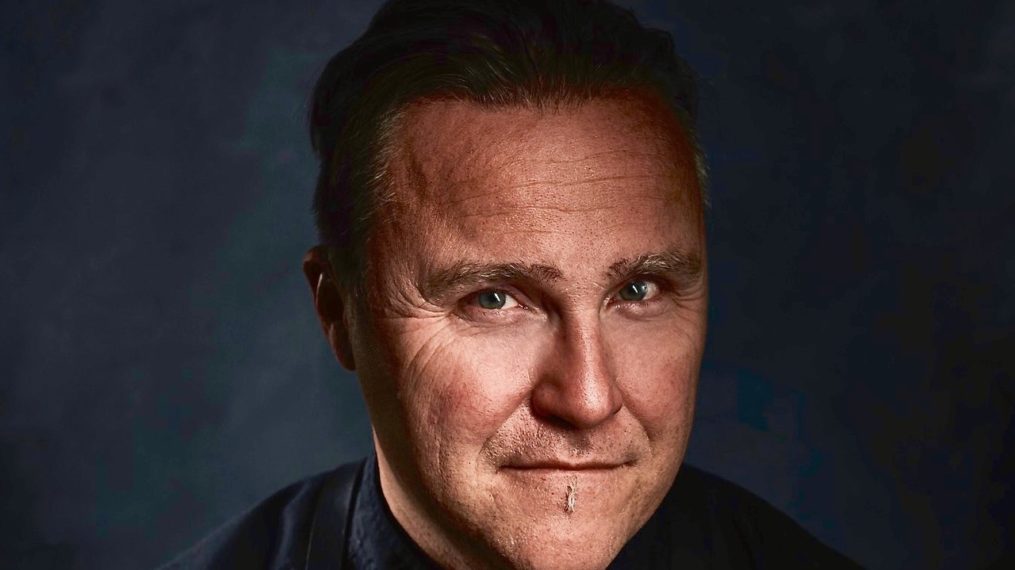 Approachable Cuisine to Take Home: Leading Ottawa Chef Michael Blackie (NeXt Food) demonstrates how easy it is to make delicious and innovative dishes at home, including his signature General Blackie’s Chicken.
$30.00 per guest
Sponsored by Big Erics

Born in Leicestershire, England, and raised in Montreal, Michael has been cooking for over 30 years on three continents. He’s worked at some of the world’s finest hotels including the Windsor Arms Hotel (Toronto) and the Oberoi (Bali). He held executive sous chef and acting chef positions at the prestigious and world-renowned Mandarin Oriental in Hong Kong, China. In 2003, Michael returned to Canada and was the opening executive chef at Brookstreet Hotel (Ottawa), which after just three months under his leadership was awarded the prestigious four-diamond rating from CAA for both the rooms and main restaurant. He joined the National Arts Centre as the executive chef and director of food and beverage in 2009. In 2012, he delivered the highest revenue for the NAC food and beverage division in its 30 years of operation. In 2013, Michael opened his first signature food and beverage operation in the west end of Ottawa called NeXT, which was quickly recognized for its innovative cuisine along with its sharing dining menu concept. @michaelblackie