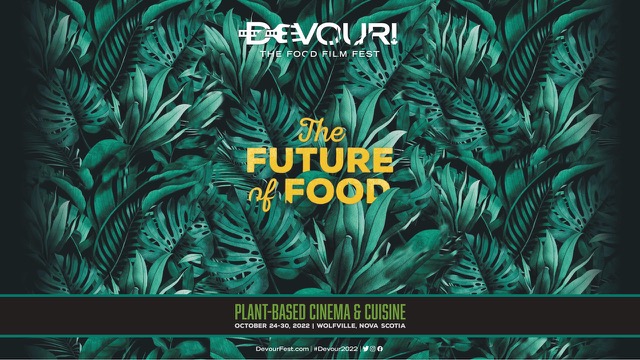 Join us in celebrating the very best of the 2022 festival at our Devour! Golden Tine Awards Reception where we will present our coveted Golden Tine Awards for this year’s films in five categories: Best Animation, Best Short Documentary, Best Short Drama, Best Feature Documentary, and Best Feature Drama. Winners are chosen by our esteemed jury. This reception will also feature wine and light bites prepared by Chef Renée Lavallée to announce our 2023 theme. 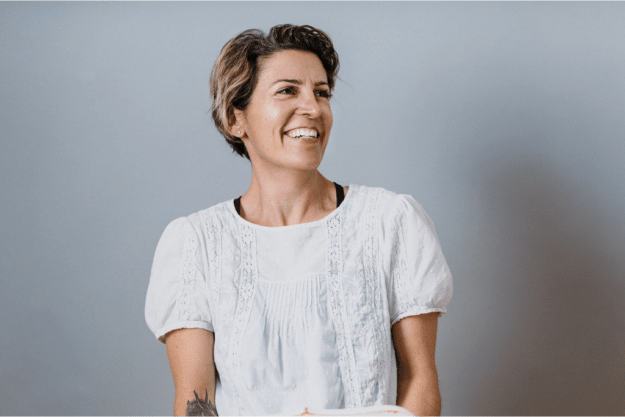 Born and raised in Shawville, Quebec, Renée left home at an early age to attend Toronto’s George Brown College. After close to 25 crazy years in restaurants around the world, she now calls Nova Scotia home. After a brief hiatus to raise her family, she jumped back into the restaurant ring in Downtown Dartmouth to open The Canteen (which was featured on Food Network Canada’s Big Food Bucket List), followed by Little C. In April 2020, at the start of the pandemic, she and her husband/business partner Doug launched The Canteen Community Kitchen, which supplied over 10,000 meals to those in need—and then went on to launch The Canteen Cooks YouTube channel, which teaches viewers how to produce restaurant-quality food out of their own kitchens. With many accolades to her credit, Renée has been a spokesperson for numerous culinary brands and organizations, and has appeared as a contestant on Top Chef Canada – Season 7, as well as a judge on the series Wall of Chefs. @feistychef