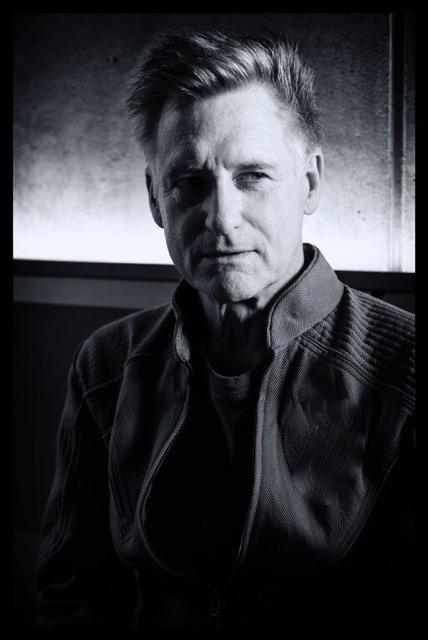 We’re thrilled to have internationally-renowned actor, Bill Pullman curate his favourite food film of all-time, the Academy Award-winning, 1987 classic Babette’s Feast. A passionate advocate for sustainable food, with a penchant for exotic fruits that Devour! fans are sure to remember from the 2013 Opening Gala film, The Fruit Hunters, starring Pullman. He will join us to introduce the film and will take to the stage for an interview post-screening with our host, Bob Blumer. There will be some time for a Q&A with the audience as well. 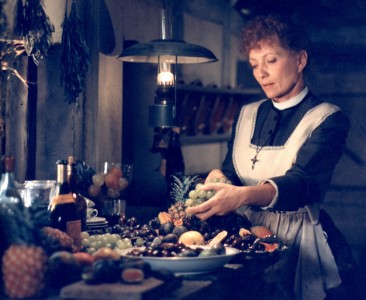 THE quintessential feast for the senses on film! Set at the end of the 19th century and beautifully adapted from the short story by Isak Dinesen (Out of Africa), this is this tale of Babette, a mysterious French housekeeper who works for two spinster sisters in Denmark. As it turns out, both women at one time, relinquished love, fame and fortune to serve the lord alongside their father in a village where pleasure is considered inherently sinful. When Babette comes into some money, she asks permission to cook a classic French feast in honour of their late father’s centenary, and they begrudgingly relent, promising not give into the sensual pleasures of food and wine.
Denmark, 1987, 102 minutes
Director Gabriel Axel
Distributor Audio Ciné Films