Venerated playwright and musician Tomson Highway has chosen Tampopo as his favourite food film of all time. It’s the tale of an eccentric band of culinary ronin who guide the widow of a noodle shop owner on her quest for the perfect recipe. Following the screening, longtime festival host Bob Blumer will host an in-person conversation with Tomson Highway about music, travel, food, and life in the business.

On this special evening, we will also screen and award the youth winner of the Nourish Nova Scotia Food & Film Challenge, where we invited children and youth of all ages to make a short film about Food for a Brighter Future. The winner will receive a $500.00 prize from Nourish Nova Scotia to support a healthy eating program or initiative in their school/community, as well as $500.00 in equipment from CBC. To enter a film in the competition, click here.

If you’re unable to join us in person, you can host your own screening at home by renting it on iTunes or YouTube and stream the live interview with Tomson Highway following the film. 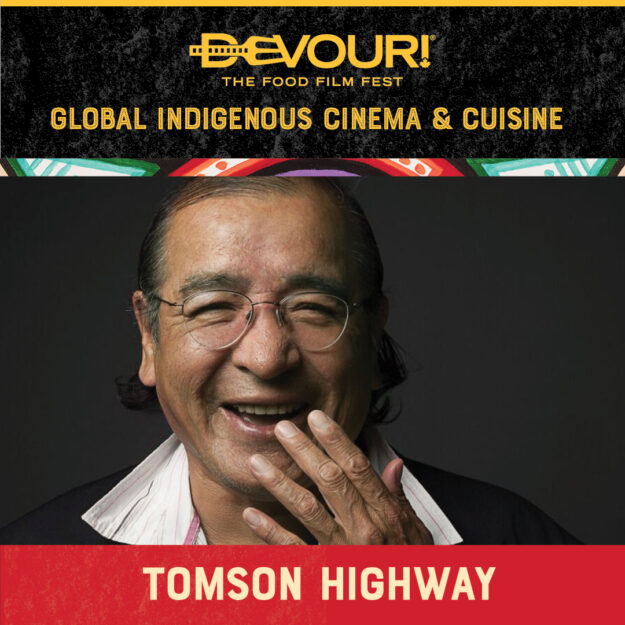 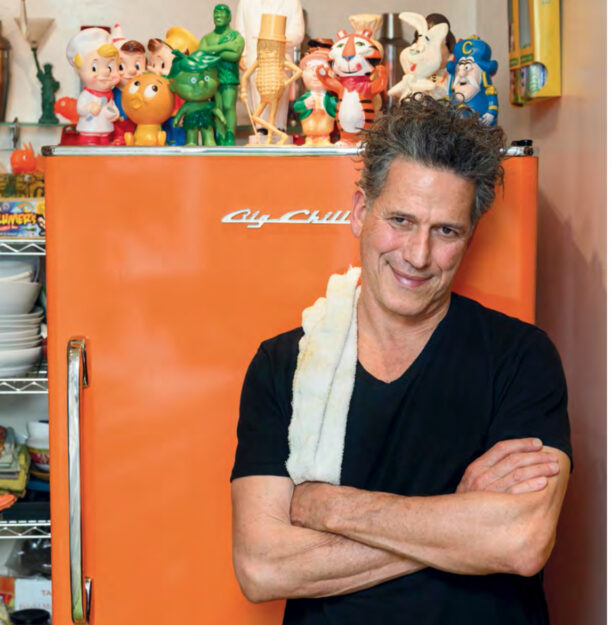 Gastronaut, author, and 8x Guinness World Record holder Bob Blumer is best known as the creator and host of Food Network’s award-winning shows Surreal Gourmet, Glutton for Punishment, and World’s Weirdest Restaurants. He has written seven cookbooks—transforming ordinary ingredients into wow-inspiring dishes through simple cooking methods and whimsical presentations that have become his culinary trademark. The Globe and Mail called his most recent book, Flavorbomb: a rogue guide to making everything taste better, “a crash course in becoming a better, bolder cook.” Bob is a long-term ambassador for Second Harvest, a perishable food bank, and an ambassador for Love Food/Hate Waste, a national Canadian zero-waste initiative. Bob documents his love of food, travel and Wolfville on Instagram. You can stalk him @bobblumer.