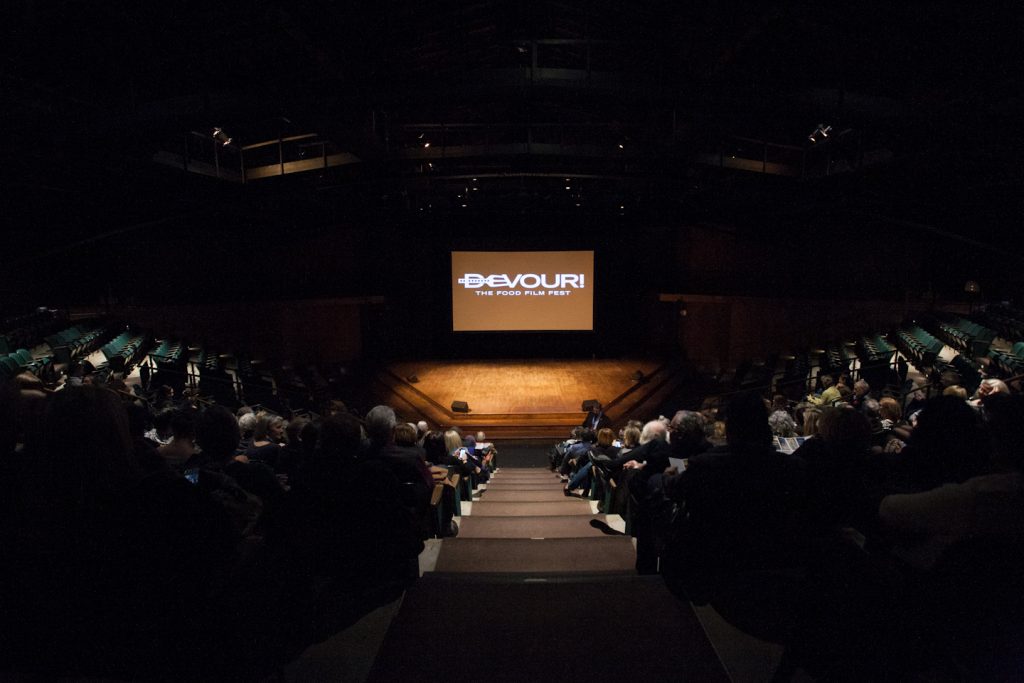 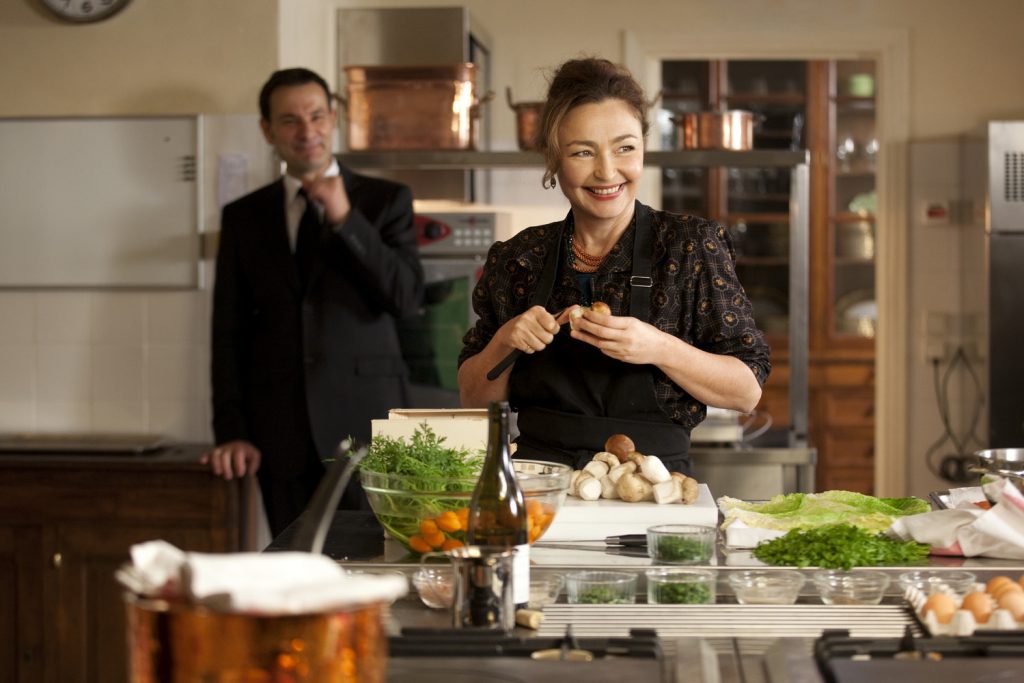 Hortense Laborie is a celebrated chef living in the Perigord region. To her great surprise, the President of the Republic appoints her as his personal cook. She accepts reluctantly but once she has accepted her nomination, Hortense works her heart and soul to produce both a stylish and authentic cuisine. For a while, she manages to impose herself thanks to her sturdy character and despite the jealousies she arouses among the other chefs. For a while only, unfortunately for her and for… the President.

On this special evening, we will also award the youth winner of the Nourish Nova Scotia Food & Film Challenge. We invited children and youth of all ages to make a short film under three minutes about this year’s theme is food literacy-having the knowledge, skills and attitudes necessary to choose, grow, prepare and enjoy food to support one’s health, community and the environment. The winner will receive a $500.00 prize to support a healthy eating program or initiative in their school/community. 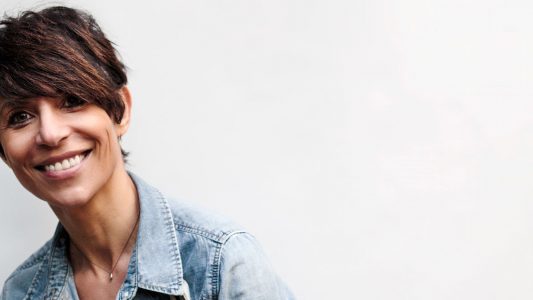 Dominique Crenn was exposed to French fine dining almost from birth. While still a young girl growing up in Versailles and Paris, she would visit celebrated and luxurious restaurants with her politician father. Such early access to the gastronomic intricacies of her country, combined with the comforts of her mother’s rural home cooking, instilled in Crenn a lifelong love of French cuisine.

But Crenn is not someone who does things by the book. A Ted Talk regular, who speaks passionately about defining success, being a woman in a male-dominated industry, creativity and the importance of sustainability, she has always followed her own unique path.

Instead of going to culinary school in France, for instance, she got herself a business degree from the Academy of International Commerce in Paris and headed to the USA, where she trained under legendary San Francisco chef Jeremiah Tower. After stints at some of the city’s top restaurants, she again chose the road less travelled by moving to Indonesia, where she made culinary history as the country’s first ever female executive chef at the InterContinental Hotel in Jakarta. Returning to the USA and spending almost a decade in Southern California, she finally settled in San Francisco, where after heading up the kitchen at Luce, she opened her own restaurant, Atelier Crenn, in 2011.

A homage to her late father, the restaurant is modelled on his personal studio and a place where art is the guiding force. Entitled “poetic culinaria” with menus written as poems, Crenn’s imaginative modernist cooking reflects her deeply personal creative expression and vision of fine French cuisine. Fiercely local, seasonal and sustainable, her highly artistic tasting menus speak of place and memory and take diners on an unapologetically emotional journey through flavours, textures and scents.

Last year, Crenn branched out to open a second restaurant called Petit Crenn. Inspired by the home cooking of Brittany and an ode to her mother and grandmother, it is a more homely space that serves a family-style five-course menu of vegetables and seafood. Petit Crenn is both the antithesis and perfect counterpart to Atelier Crenn; together the restaurants encapsulate the chef’s unique take on life and food.

As The World’s Best Female Chef 2016, Crenn may have come a long way from that little girl back in France who dreamed of becoming a chef. However, the memories of her childhood continue to define her extraordinary and singular cooking to this day.