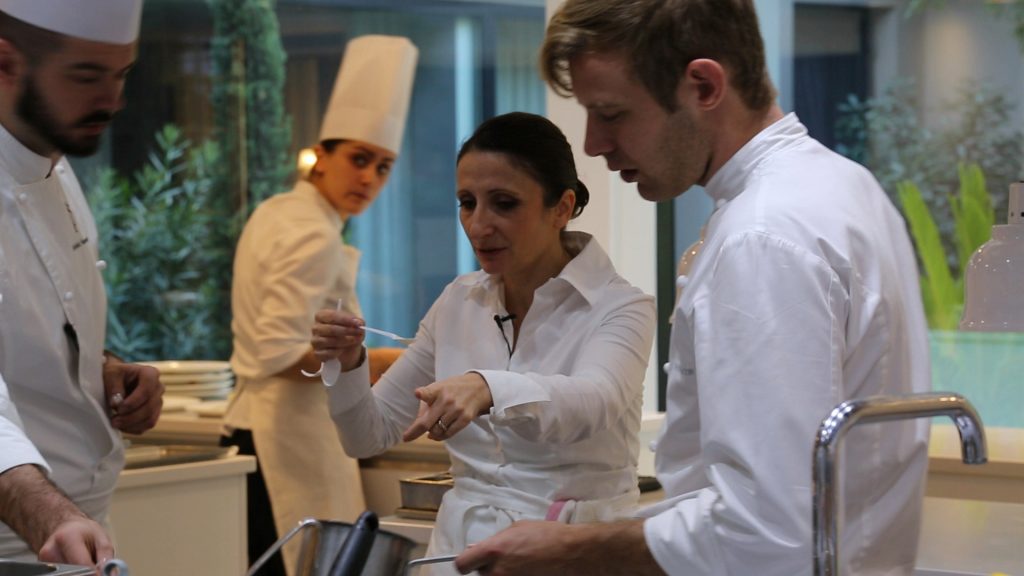 Devour! Spotlight Gala: The Goddesses of Food w/Heritage – Farm to Table in Rockland, Maine with Chef Melissa Kelly of Primo

The Goddesses of Food

We’re thrilled to host the world premiere of this film at the sixth edition of Devour! Filmmaker Vérane Frediani circumnavigated the globe to tell the story of the world of women and cuisine. Featuring some of the greats from Chef Dominique Crenn to Chef Barbara Lynch, to those at the very start of their careers, to those making incredible food in the farthest reaches of the world in places like Bolivia–the many successes and challenges that face women in the kitchen are revealed. This film has spurred a theme at this year’s festival–celebrating the Power of Women in Gastronomy.

Heritage – Farm to Table in Rockland, Maine with Chef Melissa Kelly of Primo

Chef Melissa Kelly is known for her hyper-local approach to food at her multiple award-winning, farm and restaurant, Primo in Maine; worth the drive from anywhere.