Returning host and longtime festival friend, Bob Blumer, is releasing his latest amazing cookbook, Flavorbomb on October 27. From Los Angeles, Bob will give us a sneak preview of the book and share some hacks from his culinary travels while he teaches 90210 and Private Eyes star and Devour! Advisory board member Jason Priestley in Vancouver how to make two recipes from the book. Spoiler alert, Jason is an accomplished cook and may surprise Bob with a trick or two of his own. Watch the cooking hijinks ensue.

Bob and Jason will be cooking Puttanesca Pasta La Bomba and Chocolate, Peanut Butter, Caramel and Banana Wontons. Join us in-person at the Devour! Studios to stream the workshop and sample one of Bob’s dishes served up by our culinary team. 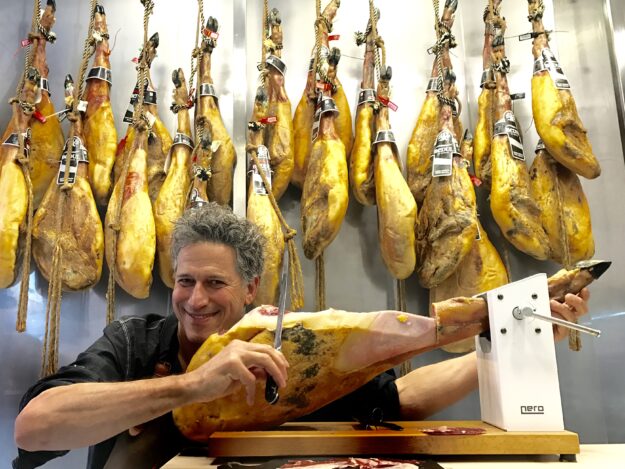 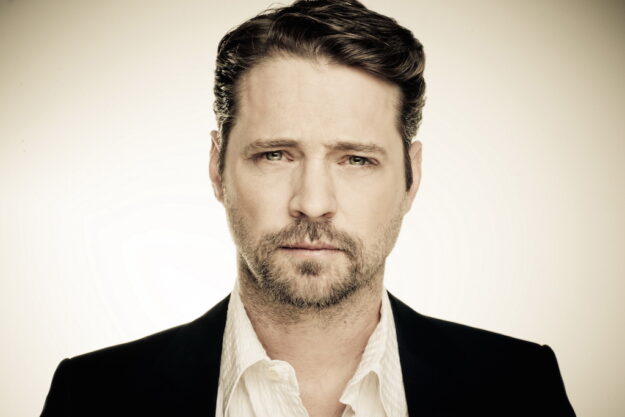 Behind the camera, Priestley has spent a good part of his career directing successful films and television shows, for which he has received numerous accolades. Beyond starring on Beverly Hills 90210, Priestley also directed and executive produced multiple episodes of the iconic series. He directed Barenaked in America, a documentary about the Canadian rock band Barenaked Ladies. The film premiered at the Toronto International Film Festival and was recognized as a turning point of fame for Barenaked Ladies.

Priestley is a native of Vancouver, B.C. and resides in Los Angeles with his wife and two children. @jason_priestley