Dave is currently under an overall deal at MRC developing Stephen King’s The Jaunt and Ray Bradbury’s The Illustrated Man while serving as an Executive Producer on The Outsider. Prior to that Dave created Canterbury’s Law starring Julianna Margulies and co-created Fear the Walking Dead which he executive produced and ran for three seasons. Other credits include Marco Polo for Netflix which Dave developed with John Fusco Low Winter Sun and Sons of Anarchy.  Most recently Dave served as Consulting Producer on Apple’s Shantaram and Amazon’s Tom Clancy’s Jack Ryan. @squareheadpicturesinc 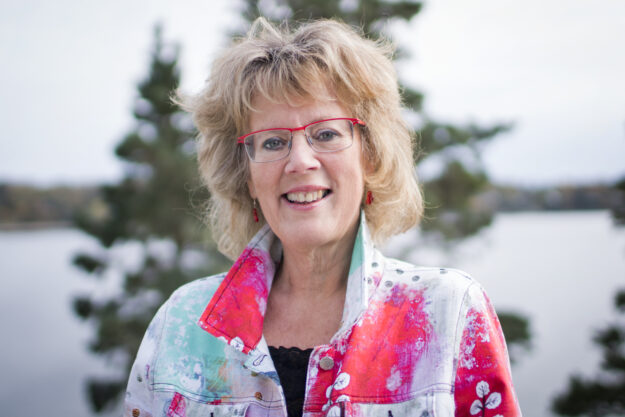 Jan Miller is an international consultant and trainer specializing in film and television co-production and co-venturing. She continues to present one of the world’s top pitching and content development workshops. Her unique brand of training has been presented across Canada, Berlin, Cuba, Poland’s ScriptEast, Cannes, China, Iran, and most recently Australia’s Atta Girl international program. In great demand, Jan’s workshops have also crossed sectors into the music industry, and into the animation industry. Committed to supporting women working in the industry, Jan established Women in Film and Television-Atlantic, the annual Women Making Waves Conference and the WAVE Awards. Jan presently serves on the WIFT Canada Coalition and the Women in View Board, and serves as an advisor to WIFT-AT. @janmiller_pitch