What are the challenges that face our First Nations performers, cultural and culinary voices in film, media, television and on stage?  This in depth panel, moderated by Fiona Kirkpatrick Parsons, will explore through the experiences of our panel guests, the challenges and stigmas but also the opportunities and possibilities of hearing the Indigenous voice represented across the cultural spectrum.

Tomson Highway
Tomson Highway was born in a snowbank on the Manitoba/Nunavut border to a family of nomadic caribou hunters. He was raised off-reserve, in the spectacularly beautiful natural landscape that is Canada’s subarctic. He had the great privilege of growing up in two languages, neither of which were French or English; but Cree, his mother tongue, and Dene, the language of the neighbouring nation—a people with whom they roamed and hunted. 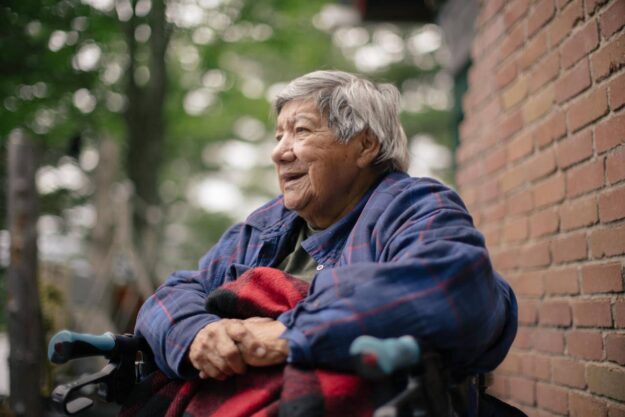 The character of the Elder, Elsapet, is played by Mary Rebecca “Becky” Julian, who makes her film debut in Wildhood. Born in Old Town on Indian Brook Reserve, NovaScotia/Mi’kma’ki, she has been a driving force in the education field for more than 30 years for the Sipekne’katik First Nation and surrounding communities. A survivor of Residential schools, her experiences there have compelled her to work to both protect and preserve her knowledge of Mi’kmaw language and culture. Becky became a certified linguist in 1984 and began teaching the Mi’kmaw language in schools throughout Nova Scotia. She was awarded the Grand Chief Donald Marshall Senior Memorial Elder Award.This award is presented to individuals who work to keep the Mi’kmaw culture alive and thriving. 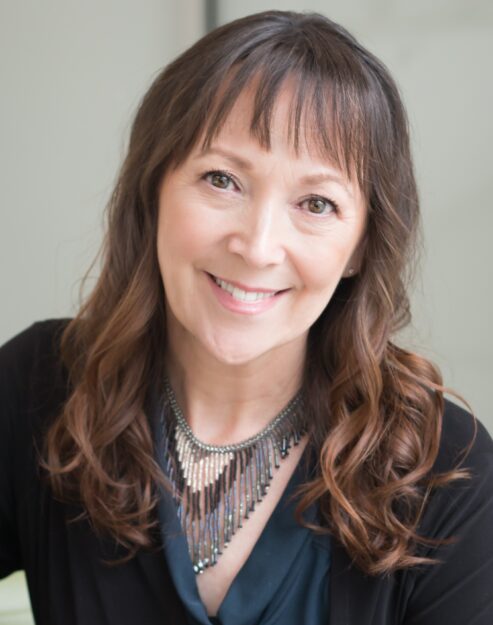 Fiona is a proud nehithaw-iskwew (Woodland Cree woman) and member of Lac La Ronge Indian Band, Treaty 6, now residing in Kjipuktuk, Mi’kma’ki (Halifax, Nova Scotia). In her role as Senior National Advisor / kā-nīkānīt, Deloitte Indigenous, she provides counsel to Deloitte’s leadership as well as clients, and is a champion of Deloitte Canada’s Reconciliation Action Plan, the first of its kind published in corporate Canada. Fiona’s career spans four decades and two provinces, with leadership positions in the media, public, and private sectors. Atlantic Business Magazine named her as one of the Top 25 Most Powerful Women in Business (March/April 2021). She is a member of the Canadian Council for Aboriginal Business board of directors and Chair of the 2023 North American Indigenous Games. In her spare time, she loves to act on stage and has a couple of film credits, including the recently-released psychological thriller, 8:37 Rebirth. @fionakparsons