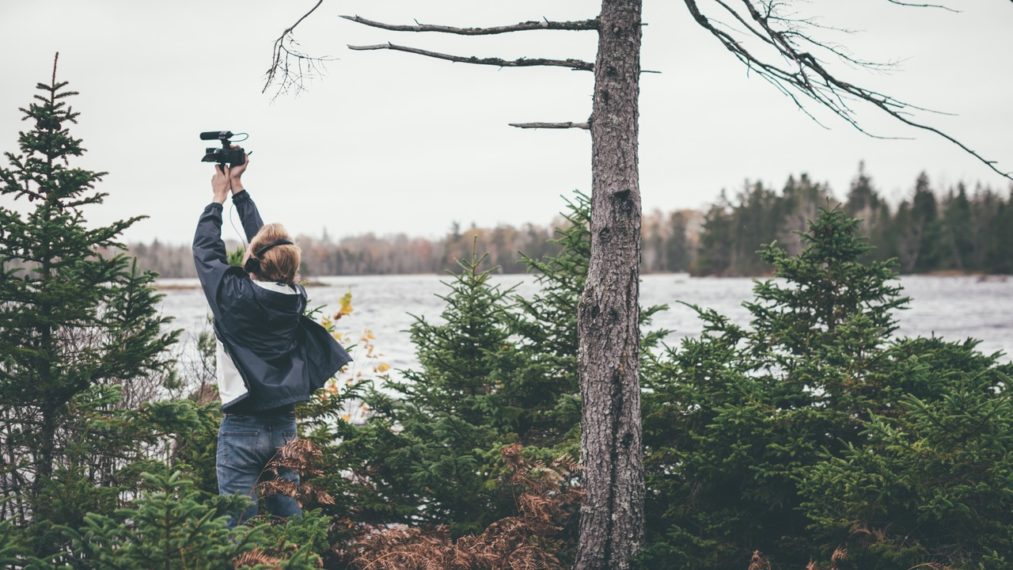 Intro to Filmmaking: This workshop introduces participants to the elements needed to make an independent film. Participants will walk through the filmmaking process from beginning to end. In addition they will receive a better understanding of the various jobs on a film set and how they work in conjunction with each other. A special focus will be made on the tools and resources that are available for making films in Nova Scotia.
$30.00 per guest
Sponsored by Telefilm Canada & AFCOOP 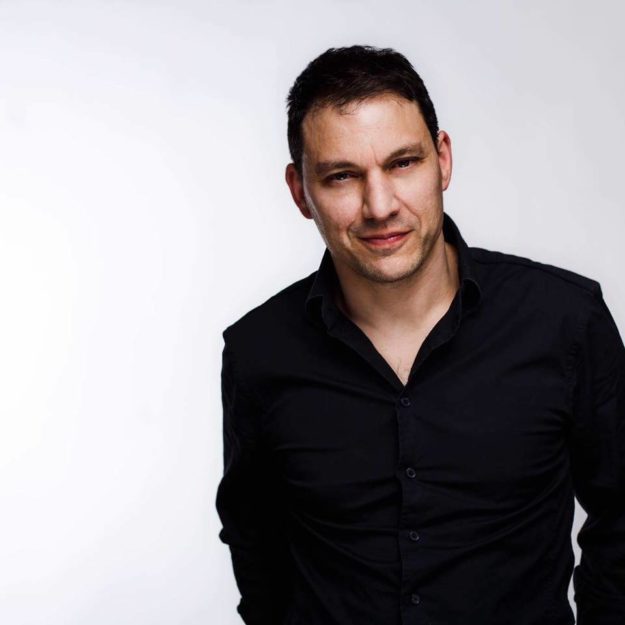 Whether it’s in film or television, drama or documentary, Scott Simpson brings a cinematographer’s eye, a writer’s flair for story, and a producer’s organizational skills to every project. Over the past 20 years, he has amassed a list of credits that include director, producer, writer, editor, camera operator, and more. Every day brings a new challenge. And he wouldn’t have it any other way!

Scott has led the creation of over 40 hours of primetime television for Discovery, Smithsonian, National Geographic, the History Channel, and the National Film Board of Canada. His dramatic film work and music videos have received recognition from industry press and award shows across the globe. And his commercial directing resume includes Ice Award (advertising) winners in multiple years.

Scott is also a teacher and mentor as well as a passionate advocate for arts and culture in his city and beyond. @scottsimpson17