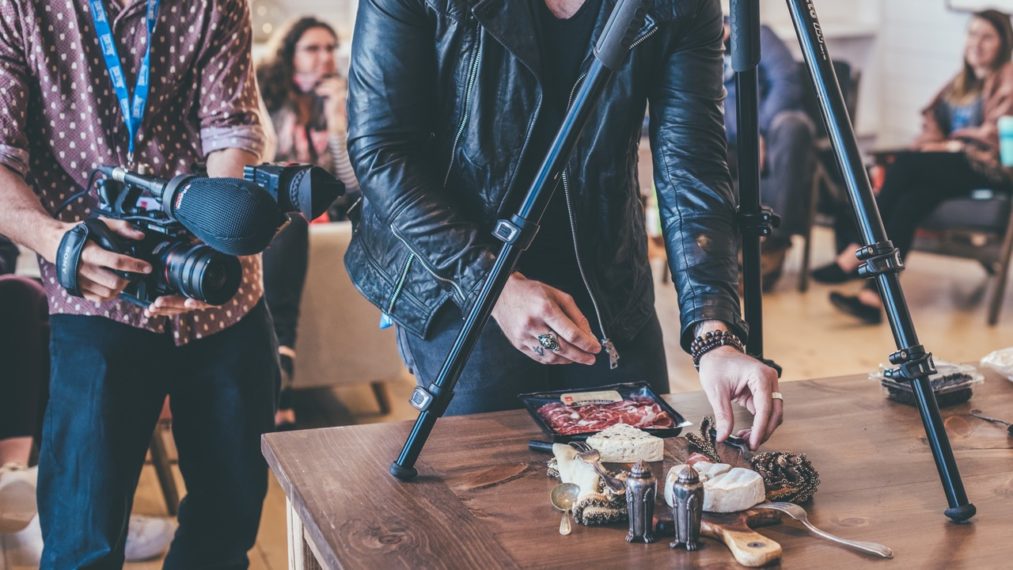 How to capture the food experience through video. Join Andy Hay and Dave Culligan as they show the full process of creating digital videos for food. They will highlight tricks, tips, and hacks on how you can do this in your business. 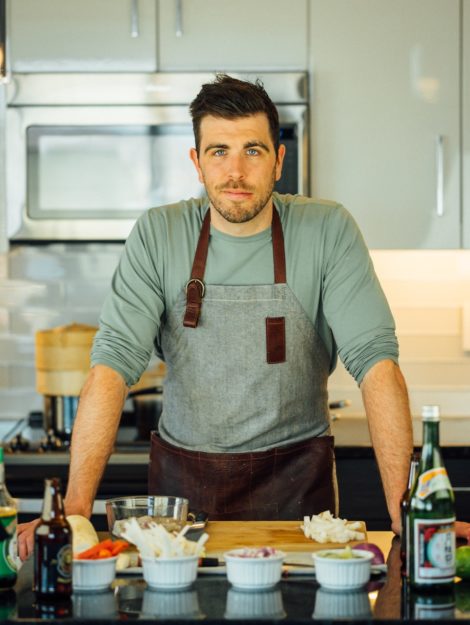 For years Andy has been obsessed with food. Beyond simply eating something delicious, he had been fascinated by the process of cooking. The heat, sounds, smells, successes, and failures. Andy assumed that it was to late for him to chase his culinary until he was selected for Masterchef Canada. After finishing runner up in the competition, Andy has poured himself in the world of food. Beyond cooking for guests, businesses, and politicians, Andy has built a sizeable social following from scratch. Using photos, videos, and a targeted story, he continues to leverage his experience in digital media to build his brand. @andyseastcoastkitchen_

Dave Culligan
Dave Culligan is a 25-year-old filmmaker and founder of Halifax-based video production company Three Six Five Media Inc. He got his start by creating a new video every day and sharing it online for an entire year. Since then, he’s worked with brands such as Puma, Ford, lululemon and Red Bull. He has a deep love and appreciation for the amazing people, places and businesses in Nova Scotia and is passionate about the internet’s potential for pushing our province forward. When he’s not working on his business, he’s watching good movies, eating good food or riding his bike. @dave.culligan