Jacques Pépin – The Art of Craft
Considered by many as one of the greatest contemporary French chefs, Jacques Pepin came to America as a young man and has profoundly influenced generations of chefs, restaurateurs and home cooks. This warm and uplifting  documentary charts his life from his early years in France to present day where, at 81 he is still cooking, travelling and entertaining a host of new food lovers around the world.
USA, 2017, 54 minutes
Director Peter Stein
Distributor PBS American Masters 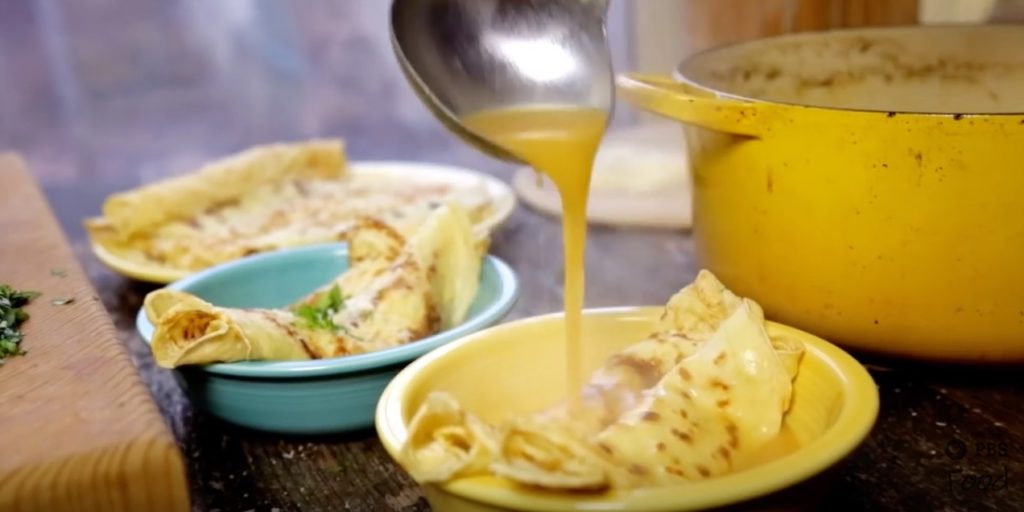 Crepes in Broth (Crespelle in Brodo)
Many of us have special recipes in our lives that have been passed down from our family. These recipes are often deliciously wrapped up in our cultural identity.
Canada, 2017, 3 minutes
Director Aube Giroux