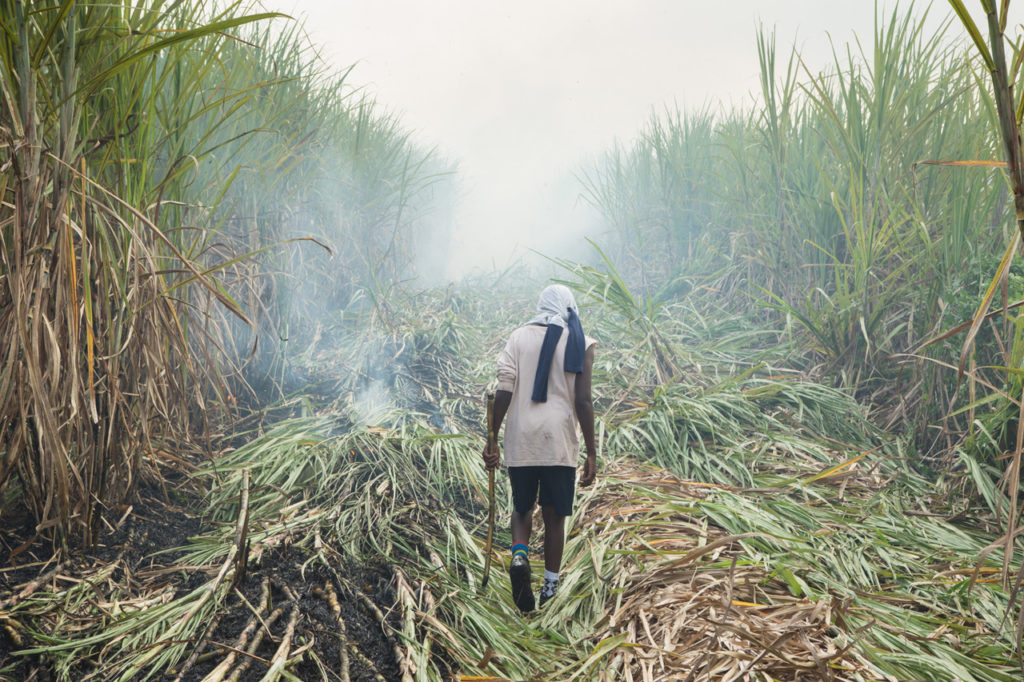 Shorts Program: The Quest for Taste w/Beyond the Plate: Eric Wolfinger, Saffron – The Search for the Red Gold, Nests of Gold, Caviar Dreams, The Rabbit Hunt

Beyond the Plate: Eric Wolfinger 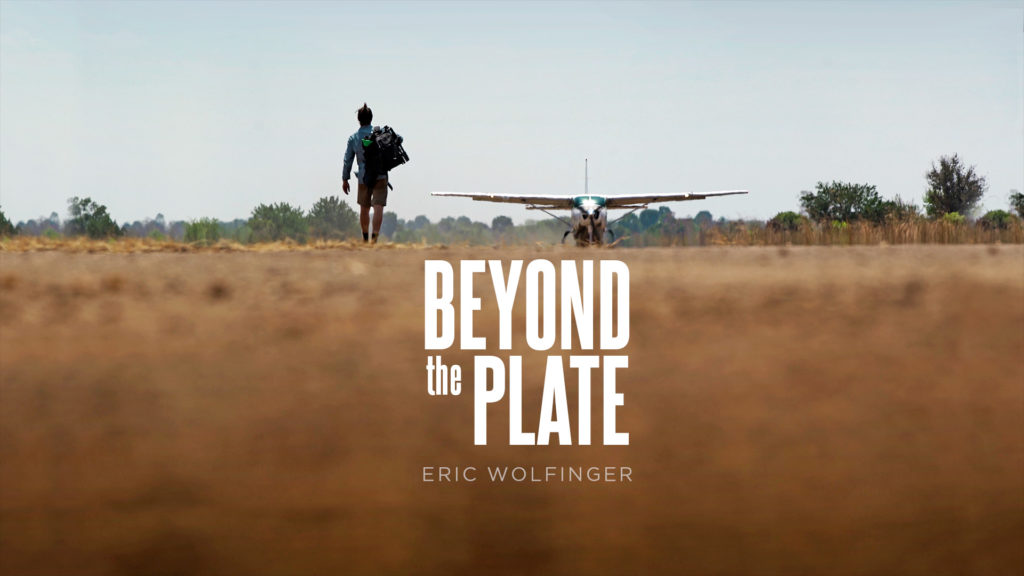 “If you want to tell a human story, the best place to start is at the table.” Photographer Eric Wolfinger takes us on a journey far beyond the kitchen’s reach to discover stories around the world while forging his own.
USA, 2017, 22 minutes
Director Anton Lorimer

Saffron – The Search for the Red Gold 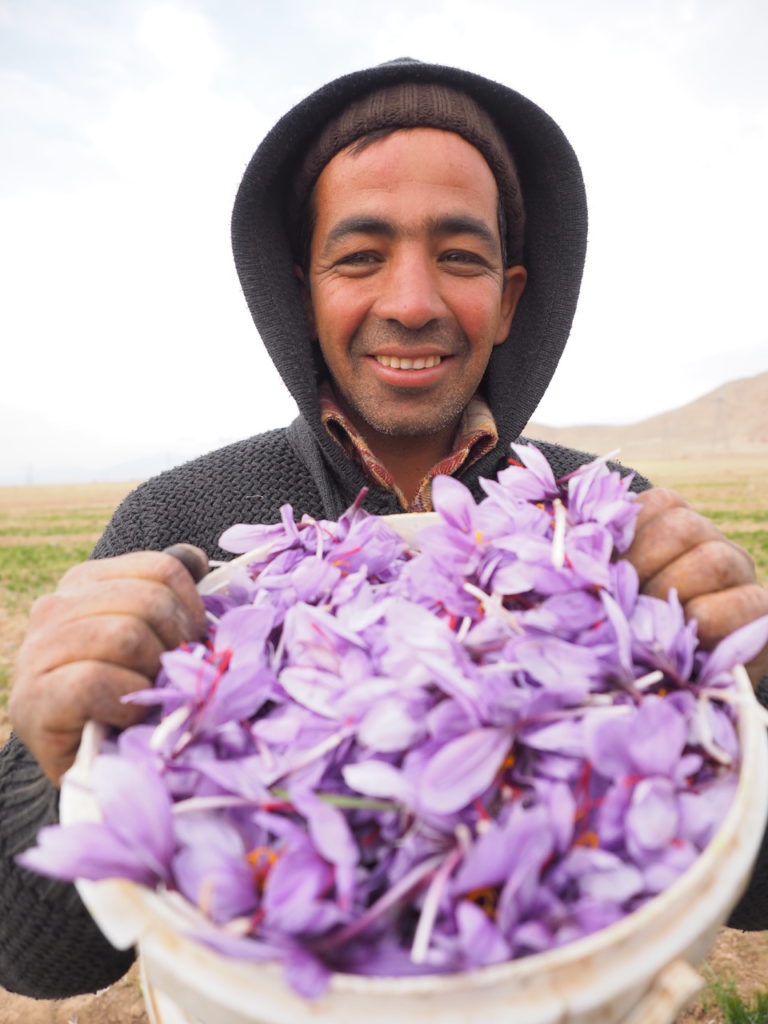 No plant is more mysterious and valuable on the international market than saffron. German Christoph Hanke travels to the farthest reaches of Iran, close to the border of Afghanistan, to buy the plant for some of Europe’s top chefs.
Germany, 2016, 29 minutes
Director Andreas Ewels 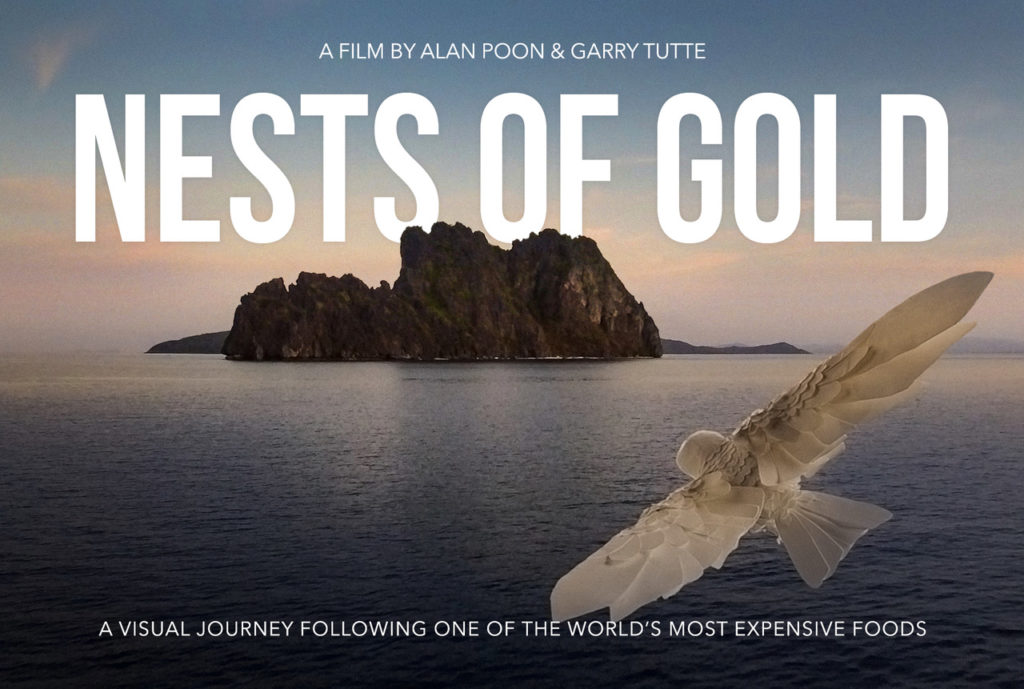 A visual journey following one of the world’s most expensive foods–harvested bird’s nests. From its creation in the remote island caves of the Philippines to its transformation into the legendary Cantonese dish of Bird’s Nest Soup at a 3 Michelin star restaurant, this film examines this strange delicacy.
Canada, 2017, 18 minutes
Director Alan Poon 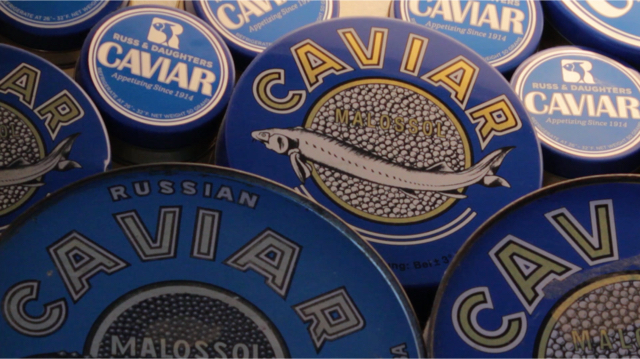 Caviar has long been synonymous with wealth, extravagance and overindulgence, but look a little closer and you’ll discover the less glamorous underbelly of overfishing and the struggle towards sustainability.
USA, 2017, 15 minutes
Directors Brian Gersten, Liv Dubendorf & Wei Ying

In a small town in Florida, since the beginning of the 20th century, a tradition carries on for young men on the cusp of manhood to capture fleeing rabbits from burning sugarcane fields. An initiation rite like you’ve never seen before.
USA/Hungary, 2017, 12 minutes
Director Patrick Bresnan