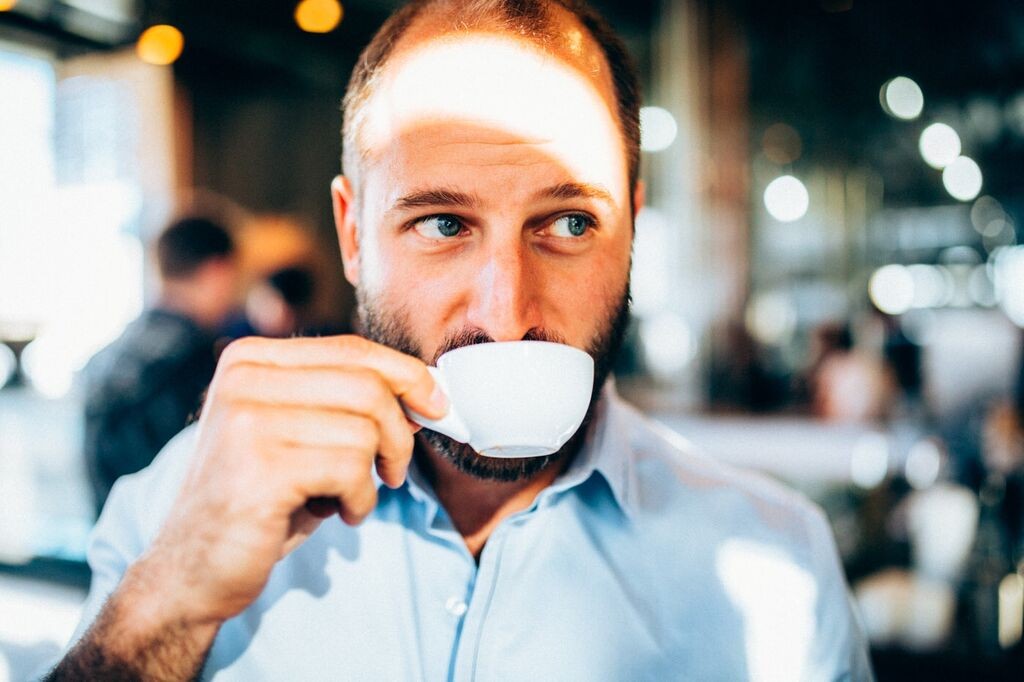 “Show, don’t tell” is an old TV news adage, but it can easily be applied when talking about food videos. Viewers want to understand everything from the step-by-step process of making a cake, to the real story behind their favourite diner. Moving images of and about food are a dime a dozen these days, but the recipe for GOOD food video content is not always an easy recipe. In this workshop, panelists will discuss the ins-and-outs of what makes good video content, from the genesis of an idea, to the final moment when a story is uploaded or broadcast. 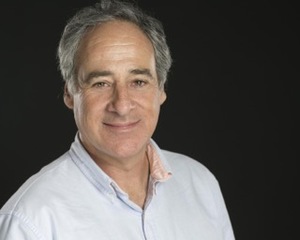 Steve Shor is a film guy. Working in a variety of positions in Hollywood including Columbia Pictures Features and TriStar Pictures Business Affairs Administration, he is currently an independent producer with a variety of projects in development. Known for quality material and as an established production consultant, he has established solid relationships throughout the industry and at international film festivals. Steve’s main focus is on strong material with an emphasis towards socially responsible projects.

Steve is currently working on the second draft of his foodie film, BBQ. 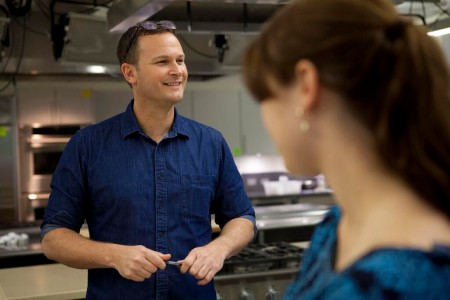 Tucker Shaw is an executive editor at America’s Test Kitchen and Cook’s Country Magazine in Boston. Tucker previously worked as Dining Critic and then Arts & Culture Editor at The Denver Post, and before that, as an advertising copywriter and freelance journalist in New York. In 2004, Tucker photographed everything he ate for one calendar year and the resulting book, Everything I Ate, was released in 2005. Looking back at his diet ten years ago, he is at turns impressed and appalled. 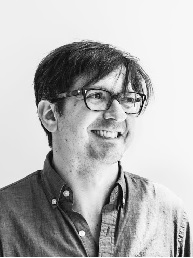 Scott DeSimon is a freelance writer, editor, and video producer who most recently spent five years as Deputy Editor of Bon Appétit, where he edited special projects in both print and digital, as well as oversaw all video content for the ASME- a James Beard-winning food and lifestyle brand. Before that he spent seven years in and out of ESPN The Magazine (he was a founding editor, but don’t ask him about sports) and wrote series and specials for VH1 before realizing that cable TV is a fool’s game.

He now lives in Brooklyn with his wife and two young sons but will, without much prompting, let you know that he is from Maine. He likes Vietnamese food, slightly chilled red wines and late-60’s era Kinks records. 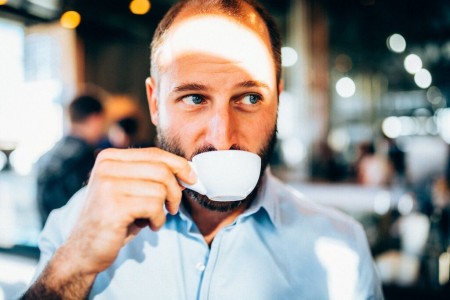 Deeply passionate about the culinary world, Gab Taraboulsy has dedicated his waking life to unearthing the delicious stories happening on plates, in kitchens and restaurants all over the world.  At the center of his unique approach to culinary storytelling are painstakingly crafted cinematic visuals that aid in truly capturing the emotion and philosophy of a place, communicating every aspect of taste and aura. Ever hungry, ever curious, Gab hopes to tap into the infinite power of food to travel the world and shed light on the remarkable people working solemnly to better our food landscape.