Nuit and Ali will be cooking up her signature Pad Thai – Stir-fried Noodles with Tamarind and Palm Sugar Sauce. Join us in-person at the Devour! Studios to stream the workshop and sample one of Nuit’s dishes served up by our culinary team. 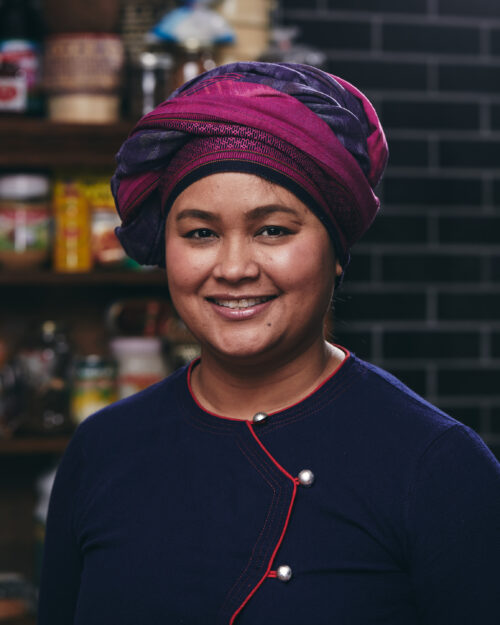 Chef Nuit Regular is the Executive Chef and Co-Owner of PAI, Kiin, By Chef Nuit, Sabai Sabai, and Sukho Thai. The first Thai Select Ambassador for Canada, Nuit has been recognized by the government of Thailand for the authenticity of her Thai cooking and was awarded the prestigious Thai Select Premium designation for her restaurants. Nuit was a guest judge on Masterchef Canada and currently serves as a judge on Food Network Canada’s Wall of Chefs. She is the author of Kiin: Recipes and Stories from Northern Thailand. Born in northern Thailand, Nuit lives in Toronto with her family. @chefnuitregular 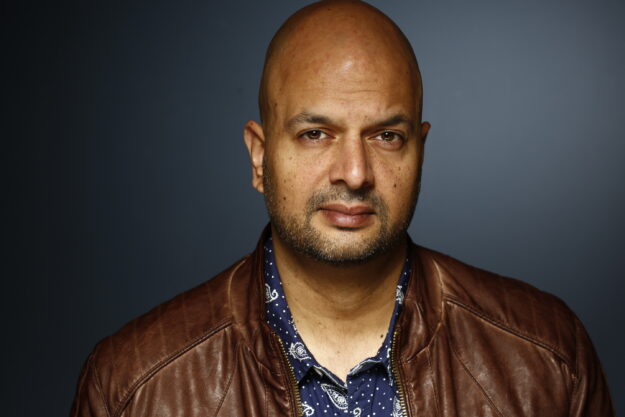 Ali Hassan returns to Devour! for the third time! Ali is a stand-up comic, actor, and radio host. CBC fans will recognize Ali as the host of Laugh Out Loud, a frequent guest-host of q, the leading arts and culture program in Canada, and the host of Canada Reads. He has performed for audiences across Canada and internationally and is part of the Just for Laugh Live Tour across Canada, hosted by Rick Mercer. Ali was recently in the CBS action series Blood & Treasure. His other credits include Designated Survivor on ABC and FXX’s Man Seeking Woman, PBS Kids’ Odd Squad, and CTV’s Cardinal. @standupali